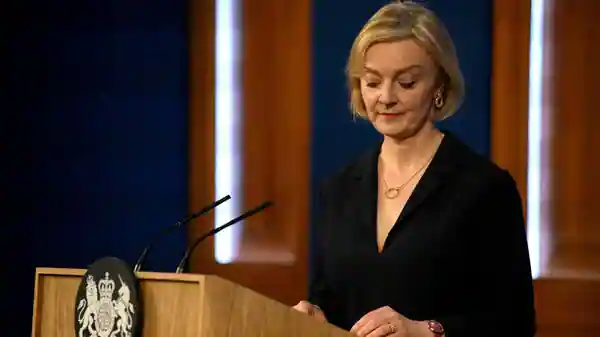 Liz Truss won the leadership election, beating Rishi Sunak by 21,000 votes to become the new Prime Minister of the UK.

But after just a few weeks in office, a tumultuous mini budget and the hiring of (another) new Chancellor, Conservative PM Ms Truss is now facing calls from some of her own MPs to resign.

And the opposition party, Labour, has been riding high in the polls over recent weeks.

As a result, many will be wondering when the next general election is due to take place, and if there’s a chance a public vote could roll around sooner than expected.

What is the  general election?

A general election is an opportunity for people in every part of the UK to choose their MP. This person will represent a local area (constituency) in the House of Commons for up to five years.

There is a choice of several candidates in each constituency. Some will be the local candidates for national political parties. The candidate that receives most votes becomes their MP.

When was the last general election?

When is the next  general election?

The date of the next general election has not yet been announced. The Dissolution and Calling of Parliament Act 2022 revived the power of the monarch to dissolve Parliament, at the request of the Prime Minister of the day. But it must be held no later than Thursday, January 23, 2025.