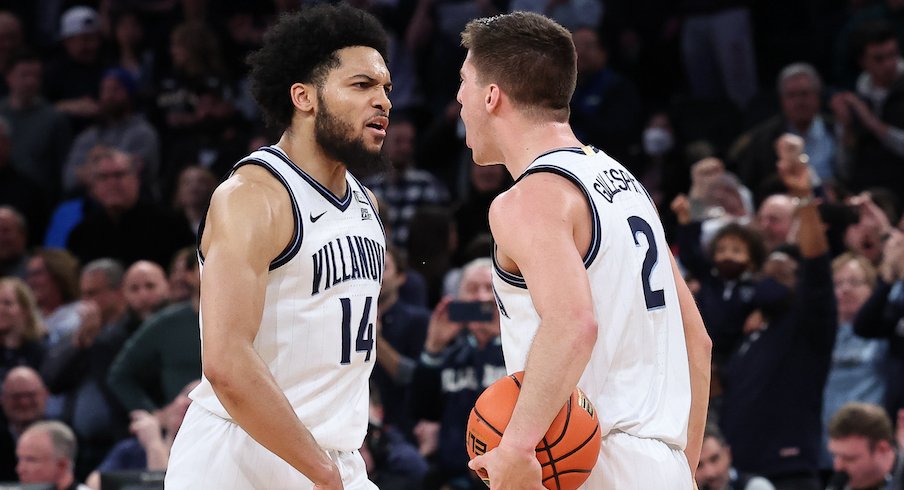 After beating Loyola Chicago in the first round of the NCAA Tournament, the Ohio State basketball team knows who their next opponent will be.
It wasn’t pretty, but the Ohio State basketball team was able to get their first win of this NCAA Tournament. March Madness continues for the Buckeyes as they try to shock the world. They already shocked a lot of people by beating the Ramblers 54-41.

The Buckeyes will be playing their next game on Sunday. We now know who that opponent is. After a blowout victory over the Delaware Blue Hens, Villanova will now take on the Buckeyes. It will be a 2-seed vs. a 7-seed on this side of the bracket.

As far as 2-seeds go, it could be worse for Ohio State. The Buckeyes match up pretty well against the Wildcats. If they can play defense as they did against Loyola Chicago, then they have an excellent chance to pull the upset and move on to the Sweet 16.

The Buckeyes are trying to advance to the second weekend of the NCAA Tournament for the first time since Chris Holtmann took over the program back in 2018. This is his fifth shot now to achieve that goal. He just coached his best Tournament game as a Buckeye coach today.

The Ohio State basketball team is looking for some stronger offense to go along with that stellar defense though. The offense struggled most of the game against the Ramblers. If they play that kind of defense though, it may not matter. That was smothering defense.