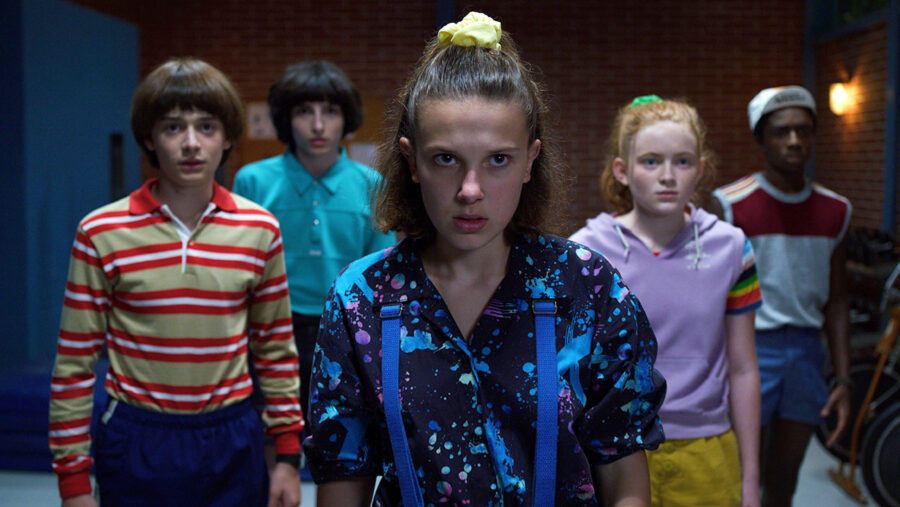 The last time Eleven, Will, Mike, Dustin, Lucas, Max, Nancy, Joe, Robin, Jonathan, Joyce and Jim were on our screens, it was July 2019 — no one was thinking about stocking up on masks and toilet paper.

In less than 24 hours, that’s about to change with the release of the fourth season of “Stranger Things” … Vol. 1.

Here’s an overview of what to know, including why the episodes are being rolled out in two separate installments (one this week and the other later this summer).

The hugely popular Netflix series returns at a dark time for the streamer, following company layoffs and the loss of 200,000 subscribers. But the mega-hit is poised to get people’s attention going into Memorial Day weekend.

“Stranger Things,” which debuted in 2016, drew 582 million “view hours” in its third season, Netflix says of the show, which has been nominated for the Emmy for best drama series three times.

What is happening in ‘Stranger Things’ season 4?

Having trouble recalling where the show left off in the third season?

The new episodes take place six months after the Battle of Starcourt, the showdown with the shadowy force from another dimension at the ’80s-fabulous Hawkins mall.

And the usual gang is living apart, with Eleven having moved to California with Joyce, Will and Charlie, separating her from Mike and the rest of the crew. At the same time, the team of young heroes has to scale another daunting mountain — high school.

As always, a supernatural element enters the picture to shake things up even more — “a gruesome mystery that, if solved, might finally put an end to the horrors of the Upside Down,” Netflix teases.