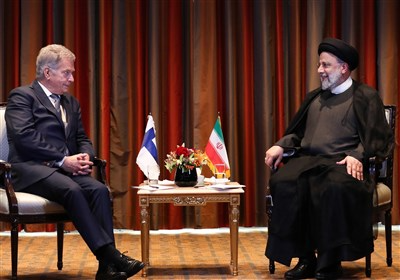 The two nations prepare for the 2022 FIFA World Cup in Doha, Qatar.

Iran has been drawn in Group B along with England, the US and Wales.

Uruguay is in Group H along with Portugal, Ghana and South Korea.

Team Melli, headed by Dragan Skocic, topped Group A of the Asian qualification scoring eight wins and 25 points from its 10 outing.

Carlos Queiroz was appointed for the World Cup in early September and will take charge of his first game as the national team coach on Friday.

Iran will now aim to make a winning start under the new coach to build confidence in the camp.

On the other hand, Uruguay aims to continue its unbeaten run under the management of Diego Alonso, who replaced Oscar Tabarez in November after 15 years at the helm, with La Celeste in danger of missing out on World Cup qualification at the time.

Having now won six of its seven games, Alonso’s team will be full of newly-found confidence and will aim to continue an undefeated run going into the beginning of the tournament in November.

The match will be held behind closed doors.

Team Melli will wear red shirts in the match against La Celeste.