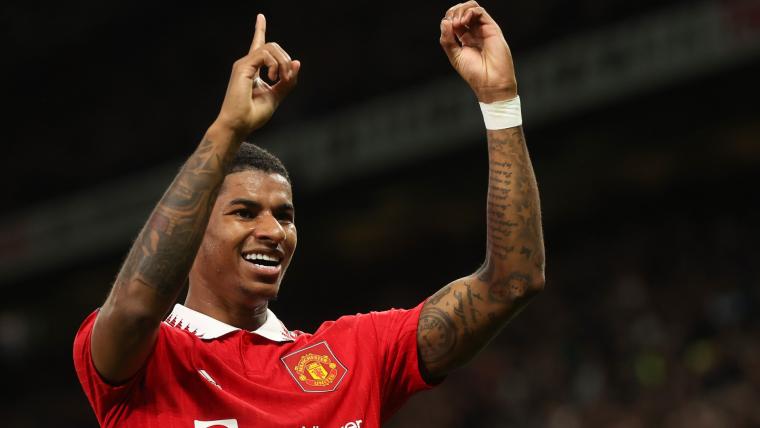 Manchester United needed a late double from Marcus Rashford off the bench to make sure of a 3-0 win over League One Charlton Athletic in the quarterfinals of the Carabao Cup.

Antony scored his fifth goal of the season with a now familiar curling finish in the 21st minute, but United were unable to shake a team 52 places below them in the English football pyramid.

Dean Holden’s side were indebted to a couple of fine saves from their goalkeeper Ashley Maynard-Brewer, but Charlton’s forwards ensured Harry Maguire and Lisandro Martinez had a tricky night on their first start together since the World Cup.

As is often the case at the moment, Rashford had the final word, making the most of fine assists from fellow substitutes Facundo Pellistri and Casemiro to seal a semi-final spot.