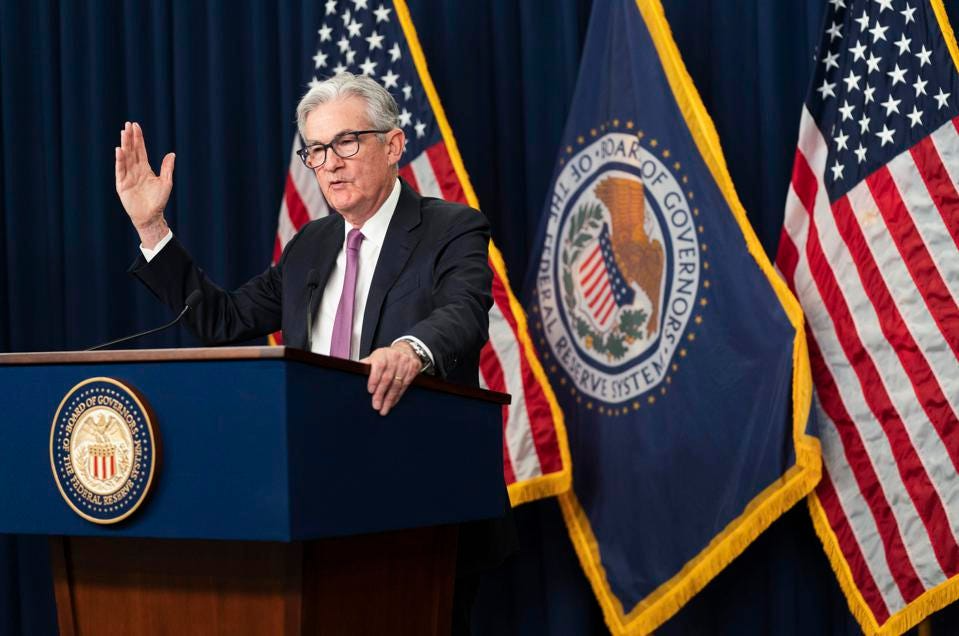 The CPI inflation report for the month of August, was essentially flat month-on-month with a 0.1% increase in prices broadly in line with expectations. However, the underlying trends were more concerning for Fed policy-makers.

Low inflation was driven almost entirely by sharply falling gasoline prices, most other major components of inflation saw price increases. The Fed cares more about underlying inflation, than temporary swings in energy costs and will take little comfort from the report. After today’s report U.S. annual inflation stands at 8.3%. Markets are also now seeing a chance of a 100bps hike later this month, though 75bps remains the most likely outcome, based in interest rate futures.

Many important parts of the the CPI index rose in August and there is concern that when any swings in energy costs role off, underlying inflation will remain higher than the Fed wants to see.

Food, shelter, cars, medical costs and furniture all saw material price increases for the month. This matters because today’s report may not give the Fed sufficient comfort that their work is done, hence further rate hikes could be coming. The Fed wants to see a broad range of prices signal that the wave of inflation is past, that’s not a conclusion that’s easy to draw from this CPI report.

A Few Reasons For Optimism

Still the CPI report was not entirely negative. Of course the low month-on-month rate is good news and falling gasoline costs are far more welcome than the reverse. Even though food costs rose 0.8% for the month, which is high, that’s still the lowest level of food price inflation that we’ve seen in many months. Also air fares and used car pricing continued to decline. However, futures the Fed wants to see signs that overall inflation is cooling in the U.S. and the CPI report didn’t offer that on most assessments.

It was unlikely today’s report would do much to change the Fed’s rate decision on September 21, and a 75bps hike still appears the most likely outcome according to interest rate futures. However, today’s report has made a 50bps move less likely and a very large 100bps increase an outside possibility. So markets believe that today’s report has made the Fed slightly more nervous about where inflation is trending.

So today’s inflation report despite the low month-on-month number is not good news for markets. There were hopes that overall inflation, beyond gasoline prices, would moderate more than it has. It does appear that the U.S. is past peak inflation, but inflation is still not falling as fast as some had hoped. U.S. inflation may be trending in the right overall direction, but it’s not getting there fast enough for the Fed.