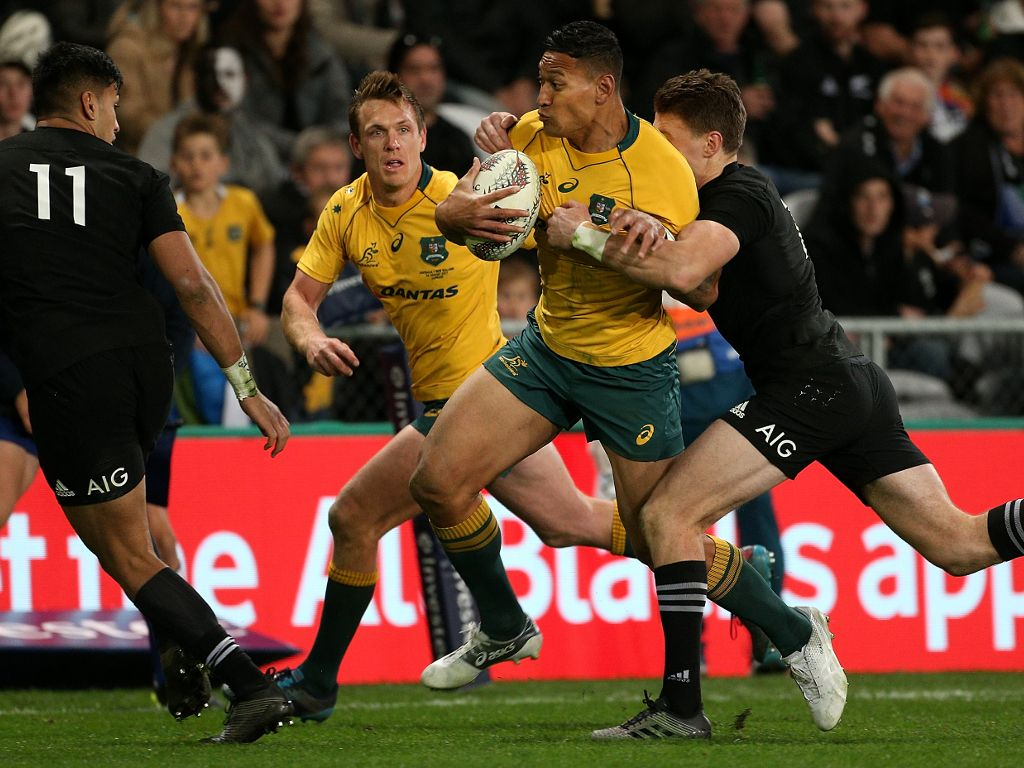 New Zealand host Australia in the Rugby Championship on Saturday with everything still to play for.

Both national teams can lift the trophy but New Zealand have been given a boost with No 8 Ardie Savea set to return. He missed the match against the Wallabies last Thursday due to the birth of his child but he will return to the field this weekend.

“He’s fresh here but he’s just had another baby so I’m sure there’s bound to be a couple of sleepless nights – but he’s great for us,” forwards coach Jason Ryan said at training on Tuesday.

“He’s a real energy-giver. We get a lot of energy off him in our group and having that week off will definitely freshen him up.”

But who else will line-up for New Zealand and how can fans watch? Here’s all you need to know.

The match will take place on Saturday, 24 September at 8.05 am BST.

How can I watch?

The game will be available to watch on Sky Sports and their app Sky Go.

If you’re not a Sky customer you can grab a NOWTV Day Pass here to watch without a subscription.

The All Blacks will be without skipper Sam Cane for the clash with Australia at Eden Park this weekend but Ardie Savea returns to the back row. Lock Sam Whitelock will lead the side in Cane’s absence while Dalton Papali’i replaces Cane at openside flanker in an entirely new back row, with Akira Ioane in at blindside for the injured Scott Barrett and Savea back at number eight after missing the Melbourne match for the birth of his third child.

Dave Rennie made two changes to his pack but kept his backline intact. Cadeyrn Neville comes into the second row in place of Matt Philip and Harry Wilson’s return at number eight means a move to blindside flanker for Rob Valetini, who was again outstanding in the controversial 39-37 loss to New Zealand last time out.

Loose forward Rob Leota ruptured an Achilles tendon against the All Blacks in Melbourne necessitating the back row changes, but Pete Samu retains his spot on the openside flank after a stellar performance in his first start of the season.

Australia will be hurting from last week’s result and will come out all guns blazing but the All Blacks will have enough in the tank to sew up the game. New Zealand 35-20 Australia.