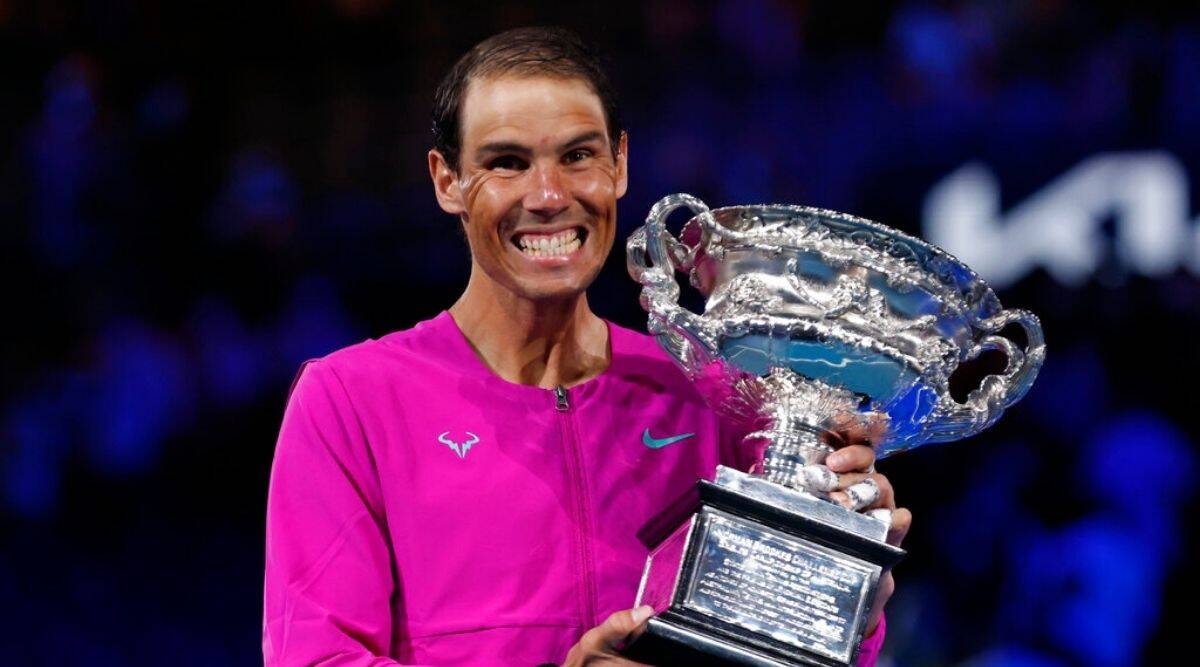 After more than five hours of play, Rafael Nadal has won the Australian Open and broken his three-way tie with Novak Djokovic and Roger Federer to claim the record for most Grand Slam titles in men’s singles tennis history.

“It has been one of the most emotional nights in my tennis career and to share the night with you it has been an honor,” Nadal said to Medvedev after the match.

His win was a remarkable comeback from injury
Nadal has now won each of the four major tournaments twice, but his win in Melbourne was never a guarantee. He has faced multiple medical issues in the past, including concerns about his knees and struggles with Müller-Weiss disease, which causes chronic pain in the middle of the foot. In June he announced he was pulling out of Wimbledon and the Tokyo Olympics after “listening” to his body, and in October he said he wasn’t sure when he would play professionally again. The Spaniard underwent treatment on his foot earlier this year, and in late December he tested positive for COVID-19.

“Being honest, one month and a half ago I didn’t know if I would be able to be back on the tour playing tennis again, and today I’m here in front of all of you having this trophy and you really don’t know how much I’ve fought to be here,” Nadal said. “I can’t thank you enough.”

A tournament that opened with controversy
His victory brought to a close a tournament that started off mired in controversy over Novak Djokovic’s vaccination status. Djokovic had appeared ready to defend his title in Melbourne following months of speculation over whether the noted vaccine skeptic would even be able to participate due to Australia’s strict vaccination rules for travelers. Ultimately, immigration officials cancelled his visa, and after a stint in immigration detention he was deported back to his native Serbia.

When asked about Djokovic’s predicament, Nadal noted that the rules for competition were clear months prior to arriving in the country.

“The only thing that I can say is I believe in what the people who know about medicine say, and if the people say that we need to get vaccinated, we need to get the vaccine. That’s my point of view,” Nadal said earlier this month.

In the women’s tournament, Australia’s own Ashleigh Barty defeated Danielle Collins on Saturday to take home the title. Until Saturday, Australia had gone 43 years without a singles win at their own open.