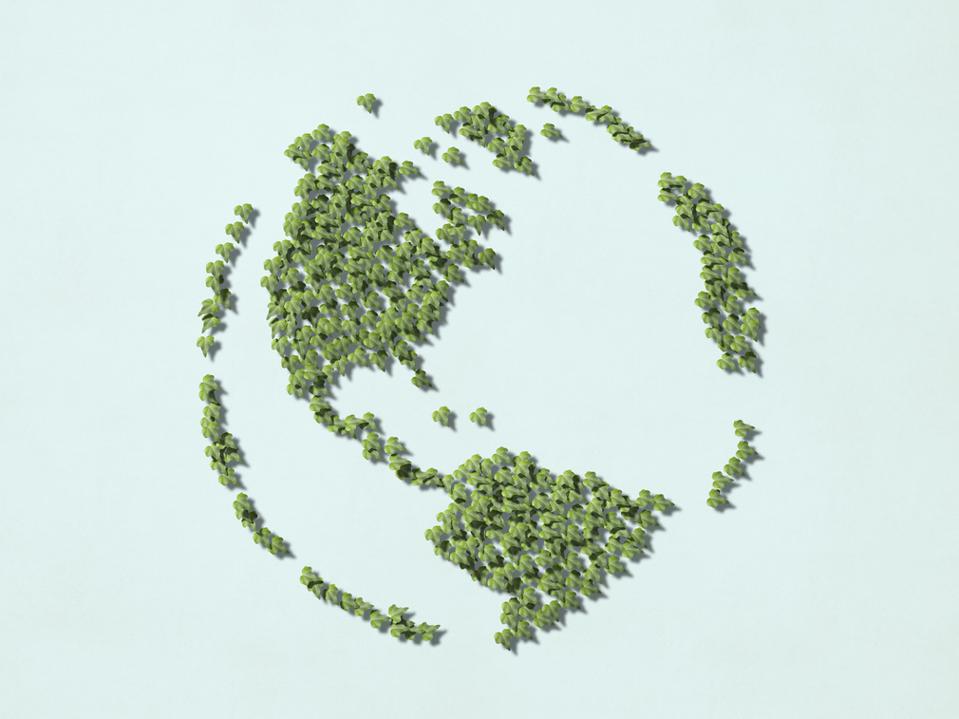 If we have any chance of heeding the Intergovernmental Panel on Climate Change’s repeated warnings and meaningfully reducing global CO2 emissions by 2030, the business community will have to get serious about the task at hand.

This will require a momentous paradigm shift – a societal reshaping of our view of business. Somehow, we’ll have to collectively learn to see companies as more than one-trick ponies designed to generate financial profits, and instead as vehicles to enhance and support the greater good.

This, inevitably, will involve some frank and open conversations.

Before you can address a complex problem, you need to talk about it first. Just look at #MeToo, the reckoning on race after the murder of George Floyd, pronoun usage or body neutrality. Widespread conversations – at home and at work – are critical to exposing harmful societal behaviours. Discourse is the fuse that ignites paradigm shifts.

And yet, right now, this is a conversation most businesses aren’t having. At least not in a productive way.

While it’s true that sustainability reports and goals are now common practice for the world’s largest companies – with more than 2,000 businesses adopting science-based carbon targets and two-thirds of the world’s emissions covered by net-zero pledges – the communication around these new initiatives has been, in too many cases, vague, misleading and incomplete.

Whether it’s because of a fear of legal ramifications (like the 2021 Dutch court ruling that ordered Shell to slash its greenhouse gas emissions by 45% by 2030), public backlash or the fact that their efforts aren’t yet advanced enough to share, many companies are loath to talk about their sustainability initiatives.

Those that do are telling only part of the story: 40% of websites feature misleading environmental statements, while 50% lack sufficient information to allow readers to judge the accuracy of their green claims, according to two recent surveys by a British competition regulator and Sustainable Brand Index.

The silence and half-truths – commonly referred to as green blushing and greenwashing – are slowing climate progress. Consider that 30% of Nordic consumers say they simply don’t believe business sustainability claims – while 53% of consumers in the United States say the same. And only about one-third of investors, on average, believe that the quality of ESG (environmental, social and governance issues) reporting these days is adequate, according to a Canadian survey conducted by PricewaterhouseCoopers.

This means human beings that want to do something positive for the planet with their money are finding it difficult to do so, because it’s nearly impossible to differentiate between the companies that are genuinely supporting real climate action and those that are pretending to be.

These statistics speak nothing of the impact poor sustainability communication has on business progress. Sustainability works only if everyone is along for the ride. We need a free exchange of information and ideas – and the communications infrastructure to connect complex systems and industries. We need to eradicate siloed thinking and start sharing sustainability best practices.

And for that to happen, we need to start talking louder and more transparently about sustainability – and recognize that our individual actions have value only if viewed in the context of the greater whole.

And communication, on its own, can’t save the world. But saving the world without better communication will be downright impossible.