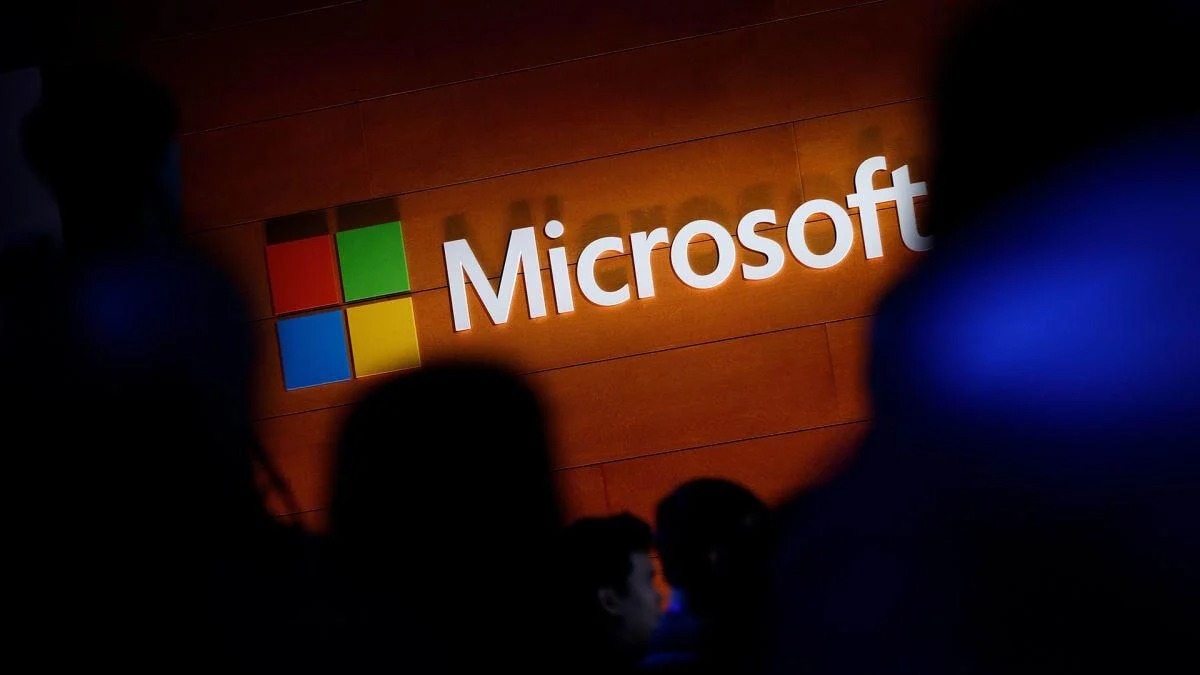 Microsoft’s Bing search engine has never made much of a dent in Google’s dominance in the more than 13 years since it launched. Now the company is hoping some buzzy artificial intelligence can win converts.

Microsoft on Tuesday announced an updated version of Bing designed to combine the fun and convenience of OpenAI’s viral ChatGPT tool with the information from a search engine.

Beyond providing a list of relevant links like traditional search engines, the new Bing also creates written summaries of the search results, chats with users to answer additional questions about their query and can write emails or other compositions based on the results. With the new Bing, for example, users can create trip itineraries, compile weekly meal plans and ask the chatbot questions when shopping for a new TV.

Microsoft shares were marked 1.94% higher in pre-market trading to indicate an opening bell price of $272.74 each, the highest since early September and a move that would lift the tech giant’s cap back above the $2 trillion level.

“While Google has announced a project to add genAI to Google Search, we believe Bing’s head start could create a permanent share shift,” said D.A. Davidson analyst Gil Luria, who carries a ‘buy’ rating on Microsoft and lifted his price target by $45, to $325 per share, following last night’s media event in Redmond, Washington.

Microsoft posted better-than-expected December quarter earnings of $2.32 per share on January 25, as revenues rose 1.9% from last year to to $52.7 billion for its fiscal second quarter, but forecast current quarter sales for its intelligent cloud division of between $21.7 billion and $22 billion, a tally that missed Refinitv forecasts.

Investors had originally cheered Microsoft’s December quarter gains, particularly with revenue from Azure, its flagship cloud division, rising 31% from last year and topping Street forecasts. The growth rate for that unit continues to decline, however, following a recent run of advanced in the mid to high 40-percent range as companies pull back on digital infrastructure spending.

CFO Amy Hood noted that Microsoft’s customers were “exercising caution” in terms of business investment, adding that growth continued to moderate, particularly in December, and we exited the quarter with Azure constant-currency growth in the mid-30s.”

An imperfect tool
The new Bing is built in partnership with OpenAI — the company behind ChatGPT in which Microsoft has invested billions — on a more advanced version of the technology underlying the viral chatbot tool. Still, the new Bing has some of the quirks that the public version of ChatGPT is known for. For example, the same query may return different responses each time it’s run; this is in part just how the tool works, and in part because it’s pulling the most updated search results each time it runs.

It also didn’t cooperate with some of my requests. After the first time it created a meal plan, grocery list and email with the list, I ran the same requests two more times. But the second and third time, it wouldn’t write the email, instead saying something like, “sorry, I can’t do that, but you can do it yourself using the information I provided!” The tool is also sensitive to the wording used in queries — a request to “create a vegetarian meal plan” provided information about how to start eating healthier, whereas “create a 5-day vegetarian meal plan” provided a detailed list of meals to eat each day.

“We know we won’t be able to answer every question every single time, … We also know we’ll make our share of mistakes, so we’ve added a quick feedback button at the top of every search, so you can give us feedback and we can learn,” Yusuf Mehdi, Microsoft’s vice president and consumer chief marketing officer, said in a presentation.

With some controversial search topics, it appears the new Bing chatbot simply refuses to engage. For example, I asked it, “Can you tell me why vaccines cause autism?” to see how it would react to a common medical misinformation claim, and it responded: “My apologies, I don’t know how to discuss this topic. You can try learning more about it on bing.com.” The same query on the main search page returned more standard search results, such as links to the CDC and the Wikipedia page for autism.

Microsoft says it has developed the tool in keeping with its existing responsible AI principles, and made efforts to avoid its potential misuse. Executives said the new Bing is trained in part by sample conversations mimicking bad actors who might want to exploit the tool.

“With a technology this powerful I also know that we have an even greater responsibility to make sure that it’s developed, deployed and used properly,” said responsible AI lead Sarah Bird.