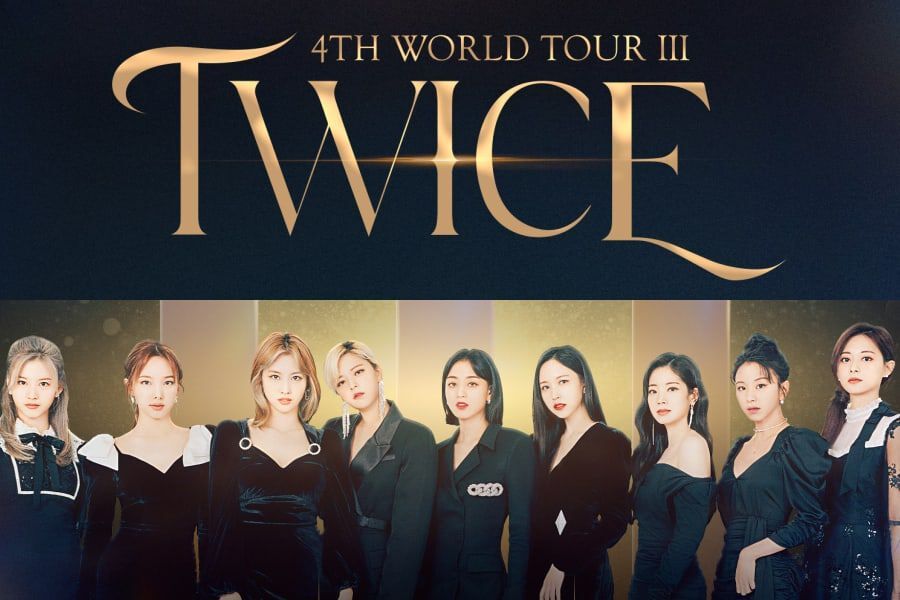 Previously in October, the girl group first hinted at their upcoming tour through the music video for “The Feels.”

On November 15, TWICE officially announced their fourth world tour “III” along with the first set of stops.

The tour will kick off in Seoul on December 24 through 26 at KSPO Dome and then continue in the United States in Los Angeles, Oakland, Dallas, Atlanta, and New York.