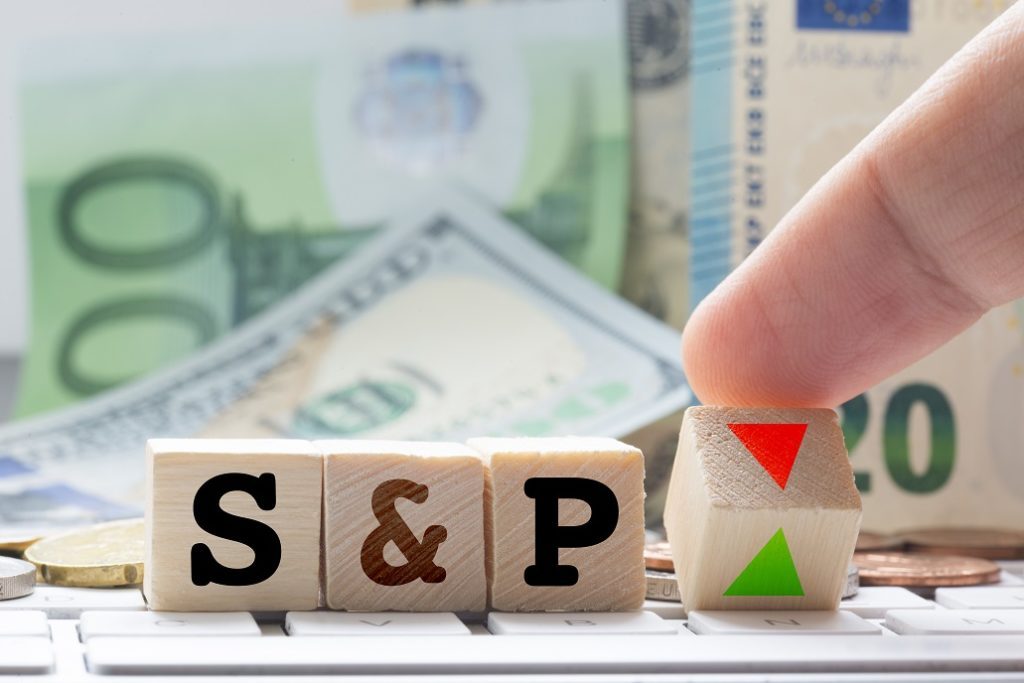 The New Zealand sharemarket posted modest gains as the world remained focused on events unfolding in Ukraine and Russia.

Greg Main​, a director at Jarden, said markets in the United States had finished their week on a high, and all things being equal the NZX would have benefited from that on Monday, but there had been developments over the weekend including a spike in the oil price.

“Over the weekend we had more sanctions imposed on Russia, around them being able to access some of their foreign currency reserves, some Russian banks’ access to the Swift payments network, then you’ve also had [Russian President Vladimir] Putin putting his nuclear deterrent force on high alert.

“If it hadn’t happened we would have expected our markets to be stronger following that US strong finish to the week, but we’ve opened relatively flat.”

Australia’s S&P/ASX200 Index was up 0.6 per cent, or 41.9 points, at 7039.7, but shares slipped elsewhere across Asia. US futures were pricing their market to fall as well, so that weighed on the New Zealand market, Main said.

There was no consistent theme across rises and falls for New Zealand stocks as February drew to a close.

As the end of the reporting season approached, Genesis Energy fell 0.9 per cent to $2.75 after a fall in pre-tax earnings but a jump in net profit to $84.7m for the six months.

“Slightly below expectations but they firmed up their full year guidance, so although the first half seemed to be slightly weaker, it looks as though they’ll make it up in the second half,” Main said.

The country’s four biggest electricity companies increased their combined profits by nearly 60 per cent in the second half of last year.

Shares in fast food franchise owner Restaurant Brands fell 0.1 per cent to $14.47 after it posted its annual results on Monday.

The company said annual sales hit $1 billion, and it saw a 69 per cent rise in annual net profit to $51.9m, despite the effects of Covid.

The tech-heavy Nasdaq composite gained 221.04 points, or 1.6 per cent, to 13,694.62 after swinging between modest gains and losses. A day earlier, it briefly fell more than 20 per cent below its record high, before roaring back suddenly.

Prices for everything from stocks to Bitcoin have been swinging sharply with the uncertainty about Russia and Ukraine, but the market’s brightest spotlight has perhaps been on oil and natural gas. Russia is one of the world’s largest producers of both oil and gas, and European consumers are particularly reliant on it.