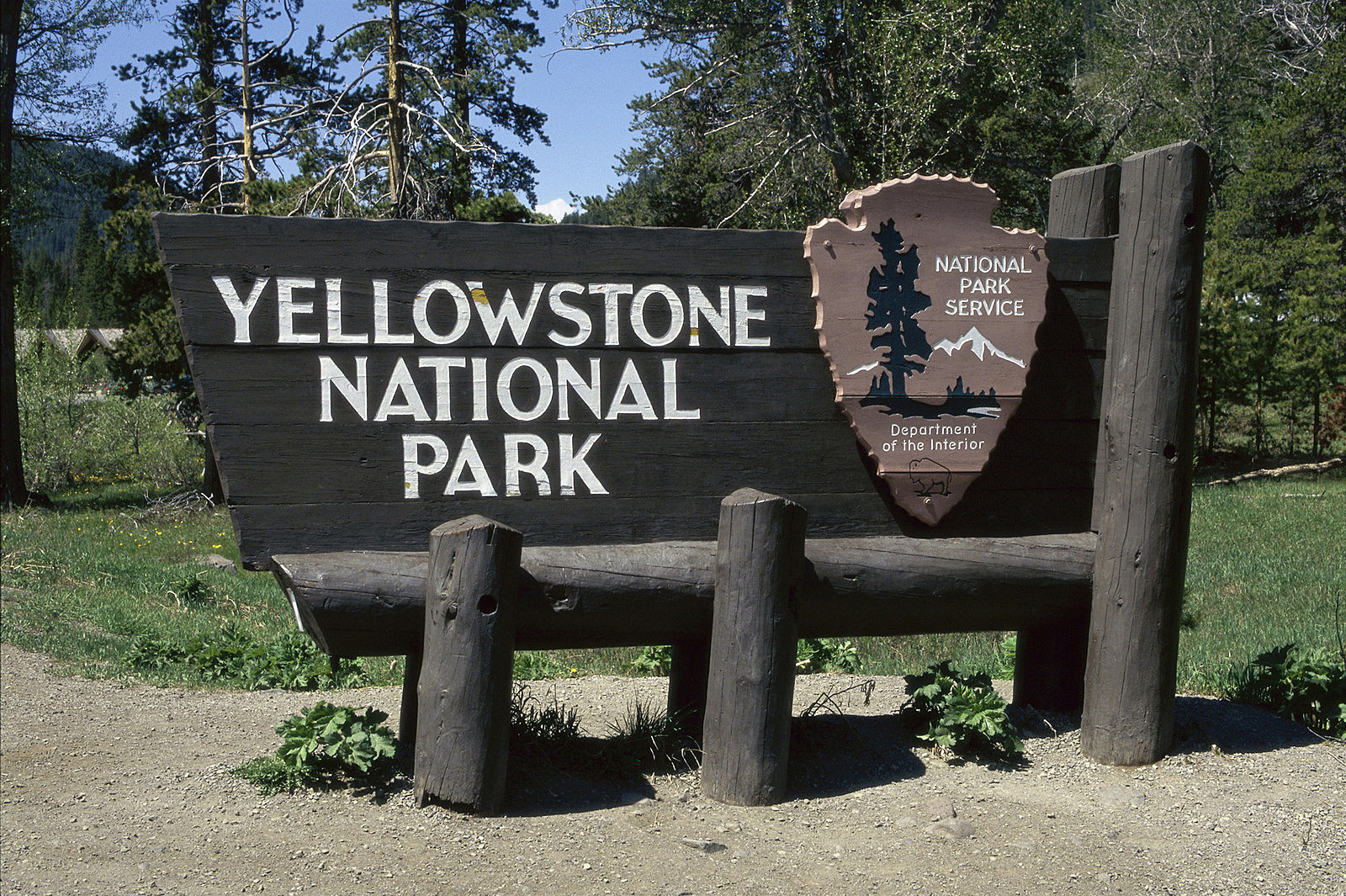 An employee at the park found part of a foot and shoe floating inside Abyss Pool, a hot pool located in the West Thumb Geyser Basin.

“Since the discovery, rangers have reopened to visitors the temporarily closed West Thumb Geyser Basin and parking lot,” said Morgan Warthin, a spokeswoman for the park.

“An investigation is underway.”

Few other details about the horror find were available as of Thursday.

Abyss Pool is located in the southern part of Yellowstone.

The pool has a depth of more than 50 feet and is one of the deepest hot springs in the park.

It has an average temperature of 140 degrees.

“The park does not have any other details to share about this incident currently,” said Warthin.

“We will provide additional information to the public in the next few days.

Jen Mignard, a Montana resident, happened to be near the basin to conduct an interview for an unrelated story when the area was closed to the public.

“We knew something bad had happened,” she told Cowboy State Daily.

“It was such an abnormal sight to see in the park,” she said.

“There was a lot of fear and apprehension that something was seriously wrong. It was a dark feeling.”

Mignard said that the parking lot was empty except for two cars and yellow police tape that stretched the entire length of it.

She said that there were several law enforcement vehicles in the area.

“The police tape actually extended through the trees, all the way along the length of the geyser basin,” she said, while noting she saw a helicopter in the area.

“There were too many coincidences. Something major was happening.”

Yellowstone’s geysers and geothermal water attract many visitors to the national park.

However, the natural phenomena can be fatal as more than 20 people have been killed by some of the park’s dangerously scalding waters.

Yellowstone shared some cautionary tales on its website, explaining the importance of following rules while visiting the park.

Colin Nathaniel Scott, 23, slipped and fell to his death in a hot spring on June 7, 2016, Park Rangers reported.

He and his sister illegally left the boardwalk and walked 200 yards into the Norris Geyser Basin when the incident took place.

Scott fell into scalding Yellowstone waters as hot as 250 degrees Fahrenheit, and rangers sadly could not recover his body.

In 1970, a nine-year-old boy from New York tripped on the boardwalk in the Old Faithful area, park historical archivist Lee H Whittlesey documented.

The boy fell into scalding waters and swam a couple of strokes before tragically sinking in front of his family.

Another 24-year-old man died of third-degree burns in 1981 after diving into Celestine Pool after a friend’s dog.