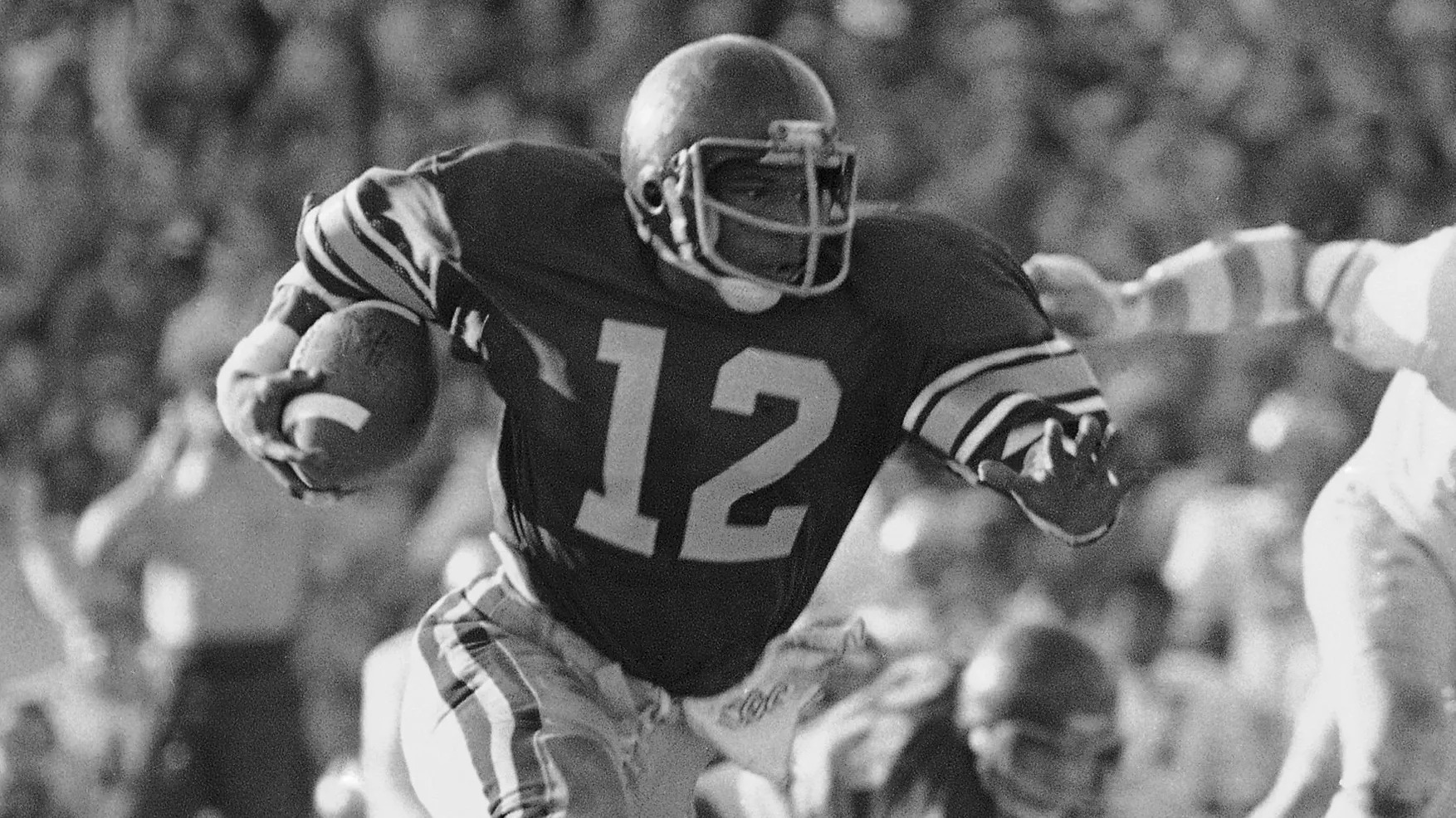 Charles White, the Southern California tailback who won the Heisman Trophy in 1979, died Wednesday. He was 64.

USC announced the death of White, who is still the Trojans’ career rushing leader with 6,245 yards. The nine-year NFL veteran died of cancer in Newport Beach, California, the school said.

“He was the toughest player I’ve ever coached,” said John Robinson, White’s former head coach at USC and with the Los Angeles Rams. “He was really unusual in that regard. He was a great player and just loved playing the game. Those are the things I remember the most. He was a really tough guy, and he was an extremely gifted athlete. But the toughness … wow!”

A two-time All-American and Los Angeles native, White won a national title in 1978 before claiming the Heisman in the following season, when he captained the Trojans and led the nation in yards rushing. White led the Trojans in rushing in each of his final three seasons. He also won the Walter Camp, Maxwell and Pop Warner Awards after his senior season.

He was named the Rose Bowl’s most valuable player in both games following the 1978 and 1979 seasons. White was the third of USC’s record eight Heisman winners, and he is still regarded reverently at the school long known as Tailback U.

“Charles White was one of the all-time great Trojans,” USC athletic director Mike Bohn said. “A Rose Bowl legend, a two-time unanimous All-American and an NCAA record setter, he made USC proud donning the Cardinal and Gold.”

White was the 27th overall pick in the 1980 draft by Cleveland, and he spent five years with the Browns, missing the entire 1983 season due to injury. He joined the Rams in 1985 and played four more seasons under Robinson, finishing his NFL career with 3,075 yards rushing.

After his NFL retirement, he coached USC’s running backs from 1993-97 while again working for Robinson, who had returned to the Trojans. He also held administrative jobs in the Trojans’ athletic department.

White is survived by his ex-wife, Judianne White-Basch, their five children and a granddaughter. Memorial service details are pending.