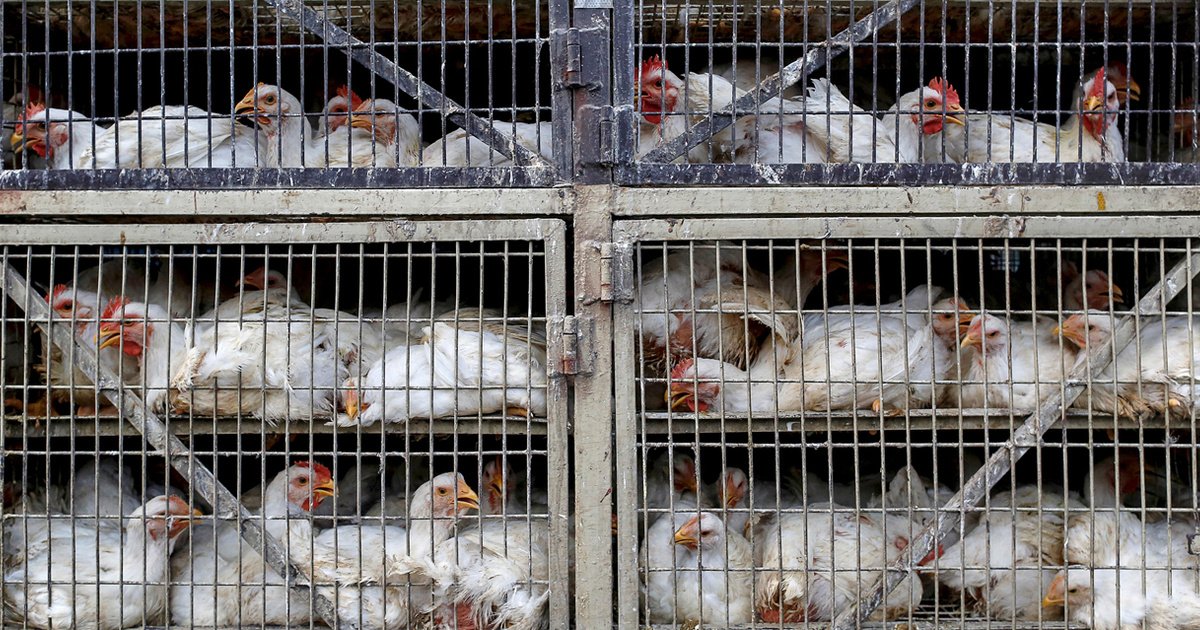 Turkey and chicken already cost more at the grocery store, and prices could get even higher because of a new virus. This time it’s not COVID-19. It’s a highly contagious bird flu that’s spreading across poultry farms, particularly in the Midwest.

The average American eats about 100 pounds of chicken per year. And this new virus could cause some shortages. Disease precautions kept from visiting these farms in person.

It’s rare for people to get infected with avian flu, but it’s a death sentence for birds. Executive director of the Minnesota Animal Board of Health says if one bird is infected in a flock, the whole flock has to go.

“The poultry that are affected do need to be de-populated. Depopulation stops the virus. We don’t want the farm spreading the virus in the community,” Dr. Beth Thompson said. Thompson is also the state veterinarian.

So far more than 600,000 chickens and turkeys have been affected in Minnesota.

Klaphake also owns R & L Turkeys. He says his company raises around 30 million pounds of turkey a year. They haven’t had an outbreak yet, but they’re anxiously watching as farmers around them see infections.

“If we do have a positive — and we could very easily be the next one — we don’t know how to deal with it,” Klaphake said.

Clean Chickens and Company is the only mobile chicken processing company in Minnesota.

“We basically take a chicken out of the barn and clean it so it’s ready for your table,” Chief Operating Officer Greg Wierschke said.

Their season is going to look a little different as the flu tears through farms.

“Some equipment that we’ve used in the past we’re not bringing with us because we can’t get it as clean as we need to,” Wierschke said. “It has to be absolutely sterile, or we’re going to spread it from farm to farm, and we would cause problems.”

The virus has affected nearly 23 million birds in 24 states, in 90 commercial and 38 backyard flocks in the U.S. The hardest hit states are Minnesota, Maryland, South Dakota, Wisconsin, Nebraska and Iowa.

The Agriculture Department pays farmers for birds that must be killed if there is an outbreak, but uncertainty remains.

“Scary thing is, as this grows, will that safety net be there all the time? And if it’s not, it’s going to be devastating. It’s going to put a company like ours out of business very fast,” Klaphake said.

States including Nebraska, Iowa and Minnesota have temporarily banned poultry community sales, swaps, fairs and any other kind of event that brings poultry together to get a handle on this virus. Many state boards of animal health are asking people who own chickens or turkeys to watch out for signs their birds are acting unusually and call a vet or the state if they think one of their birds could be infected.

Dr. Thompson says the virus is carried by wild water birds-like ducks, geese and swans. If everyone takes all the right precautions … new cases of the virus are expected to stop when those wild birds migrate in the summer.