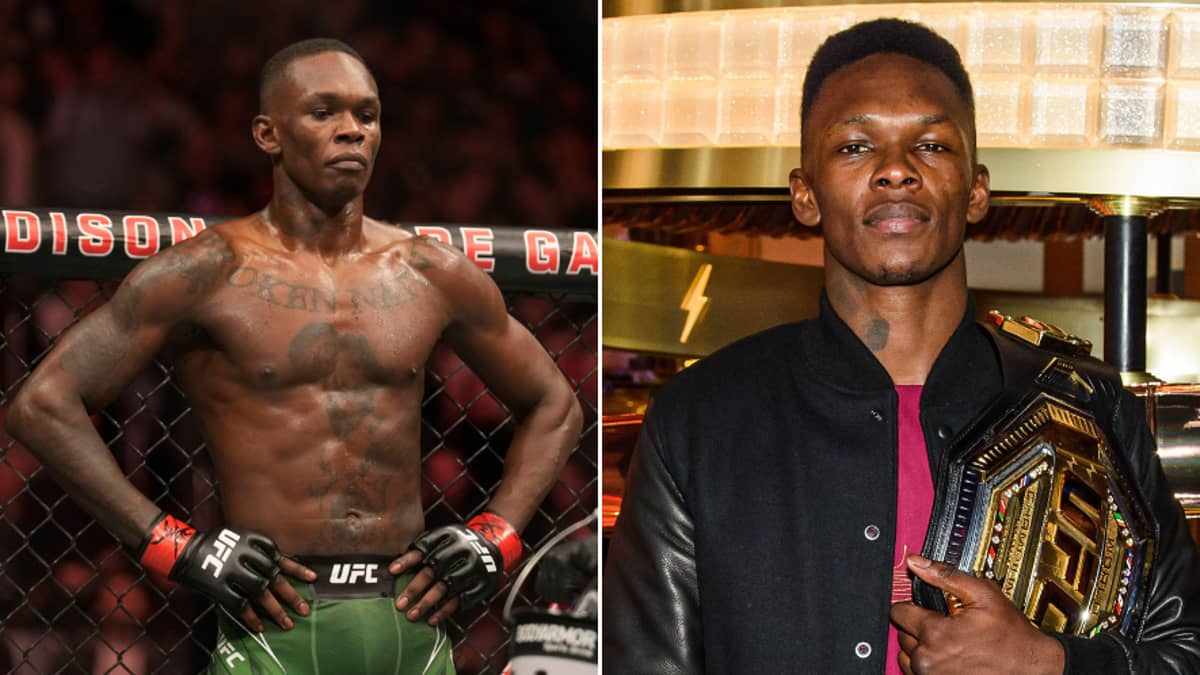 The former UFC champion was attempting to walk through security around 2 p.m. when he was taken into custody by Transportation Security Administration staff who found the banned item in his possession, according to Port Authority police.

Brass knuckles, also known as knuckle dusters, are metal guards worn over knuckles for the purposes of combat. While there are no federal regulations governing the possession or use of brass buckles, many states have enacted legislation against them. States like Nevada, California, Vermont, Michigan, and New York, among others, fully outlaw brass knuckles.

According to Adesanya’s manager, Tim Simpson, the knuckles were given to Adesanya by a fan, and the fighter put them in his luggage.

He said: “Israel was handed a gift by a fan, which he put in his luggage. When flagged at the airport, Israel quickly disposed of the item, and co-operated with authorities. He has complied accordingly, with that the matter was dismissed and he is on his way home.”

Adesanya had been in New York for several days as he prepared for his fight against Alex Pereira in the main event at UFC 281.

He ultimately suffered a fifth-round knockout loss, which cost him the UFC middleweight title in only his second career defeat. Adesanya remained in New York after the fight but now appears on his way home after briefly being detained by authorities on Wednesday.

This is coming on the back of Adesanya’s loss to Alex Pereira in the UFC, in what has been a difficult week for the Nigerian-New Zealander.