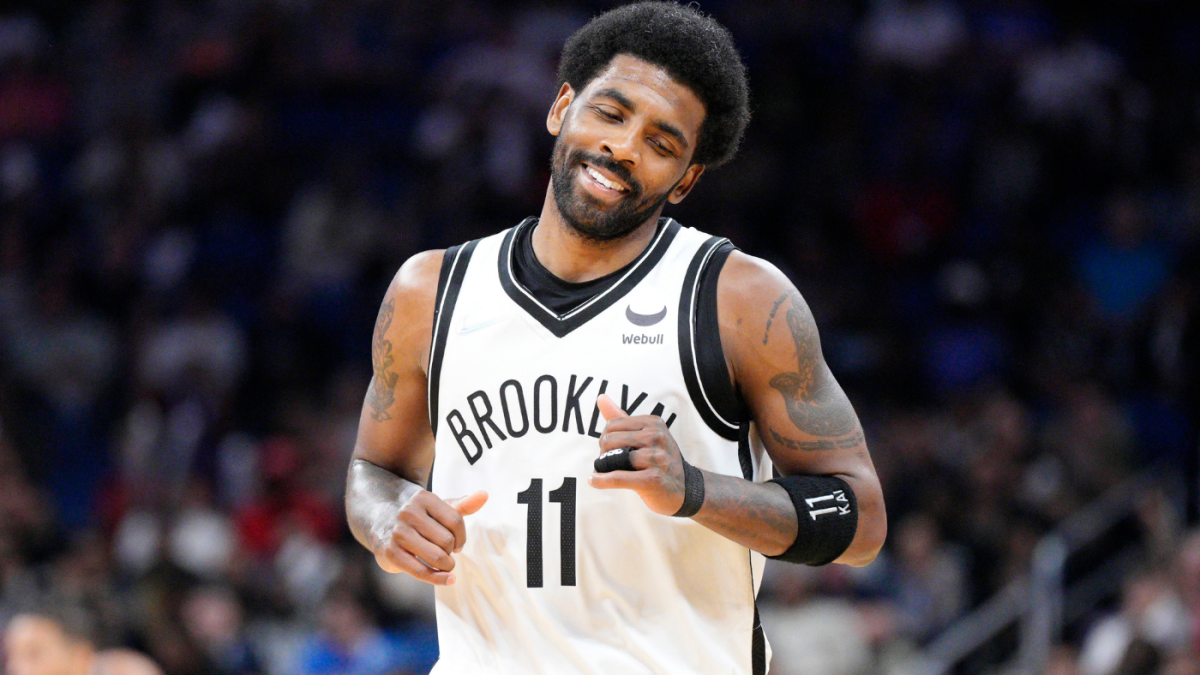 New York-based performers and athletes who play for New York’s home teams will be exempt from the city’s vaccination mandate for private businesses, New York City mayor Eric Adams announced in a press conference at Citi Field on Thursday. This means that unvaccinated Brooklyn Nets guard Kyrie Irving will be eligible to play in home games, starting with Sunday’s game against the Charlotte Hornets at Barclays Center.

Adams, who had previously stated that “it would send the wrong message” to give Irving an exemption when virtually everyone who works in the city is subject to the same mandate and unvaccinated city workers had lost their jobs, framed the issue as an expansion of a previous exemption. This decision will also affect unvaccinated members of the New York Yankees and New York Mets, who are two weeks away from Major League Baseball’s Opening Day.

“This is about putting New York city-based performers on a level playing field,” Adams said. “Day 1 when I was mayor, I looked at the rule that stated hometown players had an unfair disadvantage for those who were coming to visit. And immediately I felt we needed to look at that, but my medical professionals said, ‘Eric, we’re at a different place. We have to wait until we’re at a place where we’re at a low area and we can reexamine some of the mandates.’ We’re here today.”

Leading up to this, Adams had called it “unfair” and “ridiculous” that there were different standards for players on home and visiting teams. On Thursday he called it “unimaginable.”

“We were treating our performers differently because they lived and played for home teams,” Adams said. “It’s not acceptable. This exemption has been putting our sports teams at a self-imposed competitive disadvantage. But this new order will help boost our economy.”

Two days before this announcement, Adams held a press conference to announce that, as long as there is not a significant increase in COVID-19 cases, masks will be optional for kids aged 2-4 in pre-school and daycare starting on April 4. At that time, he said there was no change to announce with regard to athletes and performers: “Baseball, basketball, businesses, all of those things, they have to wait until that layer comes and right now we’re announcing just our two-to-four-year-olds.”

Adams repeatedly said that the city was simply adding New York-based athletes and performers to an existing carve-out: “This was a carve-out that the previous administration did. I don’t think people really understand that. This carve-out already existed. It was unfair to New Yorkers. It stated if you come to our city we’re going to treat you differently than that we would treat New Yorkers. We are correcting that. And we didn’t do it automatically. We waited until we were comfortable enough based on the medical team and we would continue to move forward with a very strategic plan of recovering our economy and looking at some of the unfair things that we saw.”

The exemption for out-of-town performers and athletes, however, was part of the Key2NYC vaccination mandate. (Bill de Blasio, the former mayor, argued that this did not constitute a “loophole.”) Adams’ administration had already lifted the Key2NYC mandate; it is now making Irving and other unvaccinated performers exempt from a different mandate, which covers private businesses.

Irving has played in 20 games for the Nets this season (all on the road), and has averaged 28.5 points, 55.5 assists and 4.6 rebounds. Brooklyn is 38-35 and eighth in the East, 2.5 games behind the seventh-place Toronto Raptors. If the season ended today, it would have to visit the Raptors for the first play-in game. Toronto is the one NBA city where Irving remains ineligible to play.