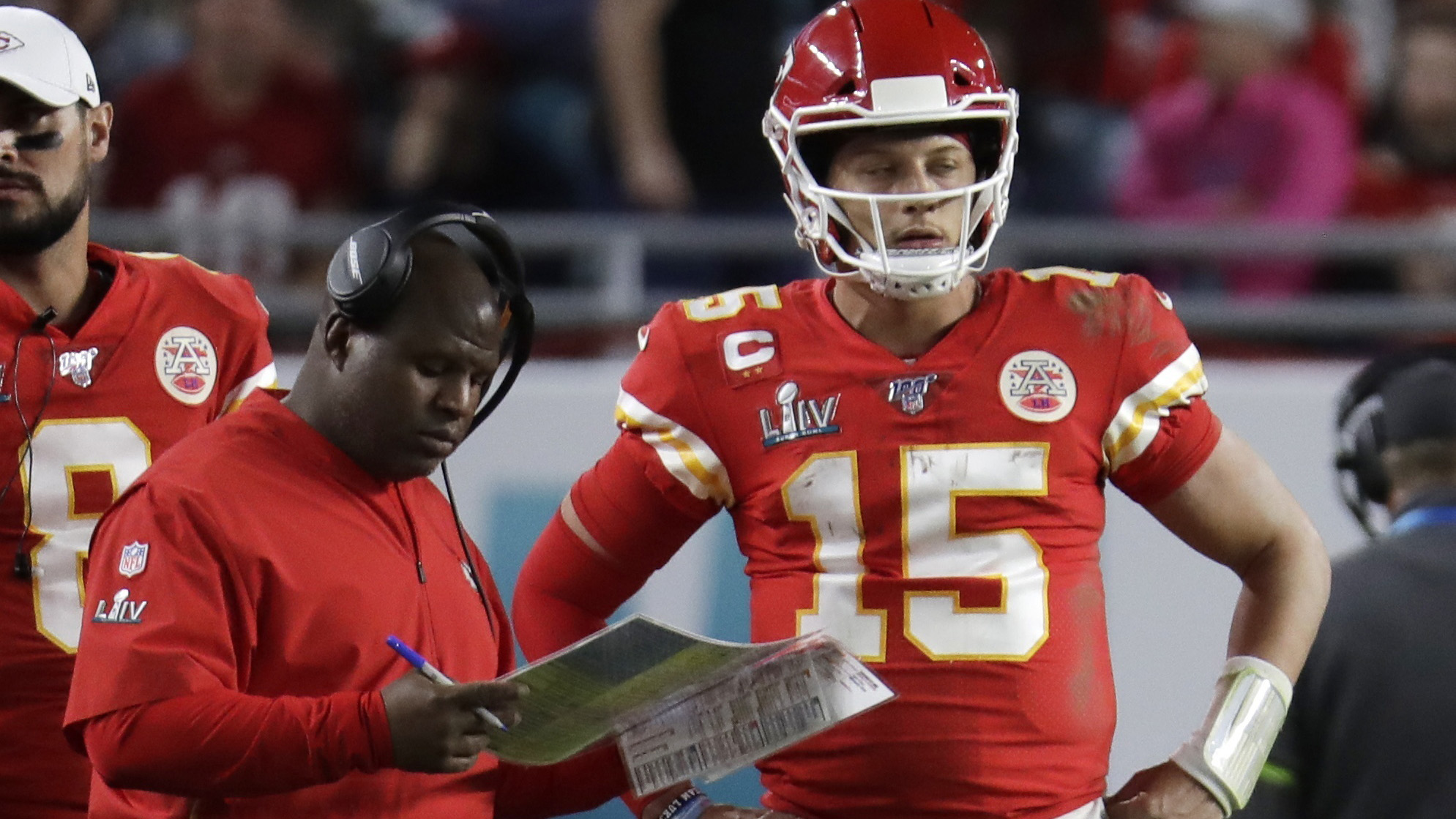 Last week was a very busy week for the New York Giants. On Monday, general manager Dave Gettleman “retired”, and on Tuesday head coach Joe Judge was relieved of his duties.

It was obvious to anyone that has watched the team over the past few seasons that major changes were needed. The G-Men went 19-46 under Gettleman and were 10-23 the last two seasons with Judge as coach.

So co-owners John Mara and Steve Tisch made the only choice they could and that was to start fresh with a new GM and coach.

The Giants have already interviewed several candidates to be the next GM and could make the hire as early as this week. Mara stated whoever the new GM is, they will lead the search for the next head coach.

Deciding on who will be the next head coach will obviously be the biggest task for the new general manager as the two will be tied together, and how they fare will determine the Giants’ success going forward.

Many names have been floated around as to who should be the next head coach of the Giants, and one that has surfaced as a candidate is Kansas City Chiefs offensive coordinator Eric Bieniemy. The 52-year-old Bieniemy has emerged as one of the early favorites to be the next head coach and there are several reasons why.

After his nine-year NFL career where he played for Bengals, Chargers, and Eagles, he landed a job as running backs coach at his alma mater at Colorado in 2001. Then he took the same role coaching for the UCLA Bruins from 2003-2005. Following that, he was the Minnesota Vikings running backs coach from 2006-2010.

Then he briefly returned to Colorado in 2011, before he became the Chiefs running backs coach in 2013. In 2018, he was promoted to offensive coordinator which was the same season that Patrick Mahomes became the starting quarterback.

Mahomes threw for 50 touchdowns and the Chiefs would score a league-high 565 points. Mahomes was named league MVP as the Chiefs made it to the AFC Championship game where they were defeated by the New England Patriots 37-31.

Over the last four seasons, the Chiefs offense has been dynamic and unpredictable. Sometimes they will even line up All-Pro tight end Travis Kelce at quarterback to show teams a different look, giving one of their best playmakers another touch.

It’s clear that Bieniemy has had his hand in the Chiefs’ success. Some question Bieniemy’s impact since head coach Andy Reid is the primary play-caller.

But Reid has stated that Bieniemy plays a pivotal role in the Chiefs offense, is involved with the play calling, and makes it a priority to get the ball into their playmakers’ hands.

New York Giants need a jolt, Eric Bieniemy is the man for the job

It’s obvious that the New York Giants need an innovative offensive mind to revive an offense that has been putrid for several seasons. If Bieniemy is hired as coach, you can be sure he’ll get the ball into the hands of Kenny Golladay and Kadarius Toney.

An added bonus, Bieniemy can also be a mentor to Barkley since he played the position, and the coach can help bring out the most in Daniel Jones‘s potential.

On paper, aside from having previous head coaching experience, Bieniemy checks the boxes for the ideal candidate for Big Blue. Time will tell if John Mara and Steve Tisch feel the same way.