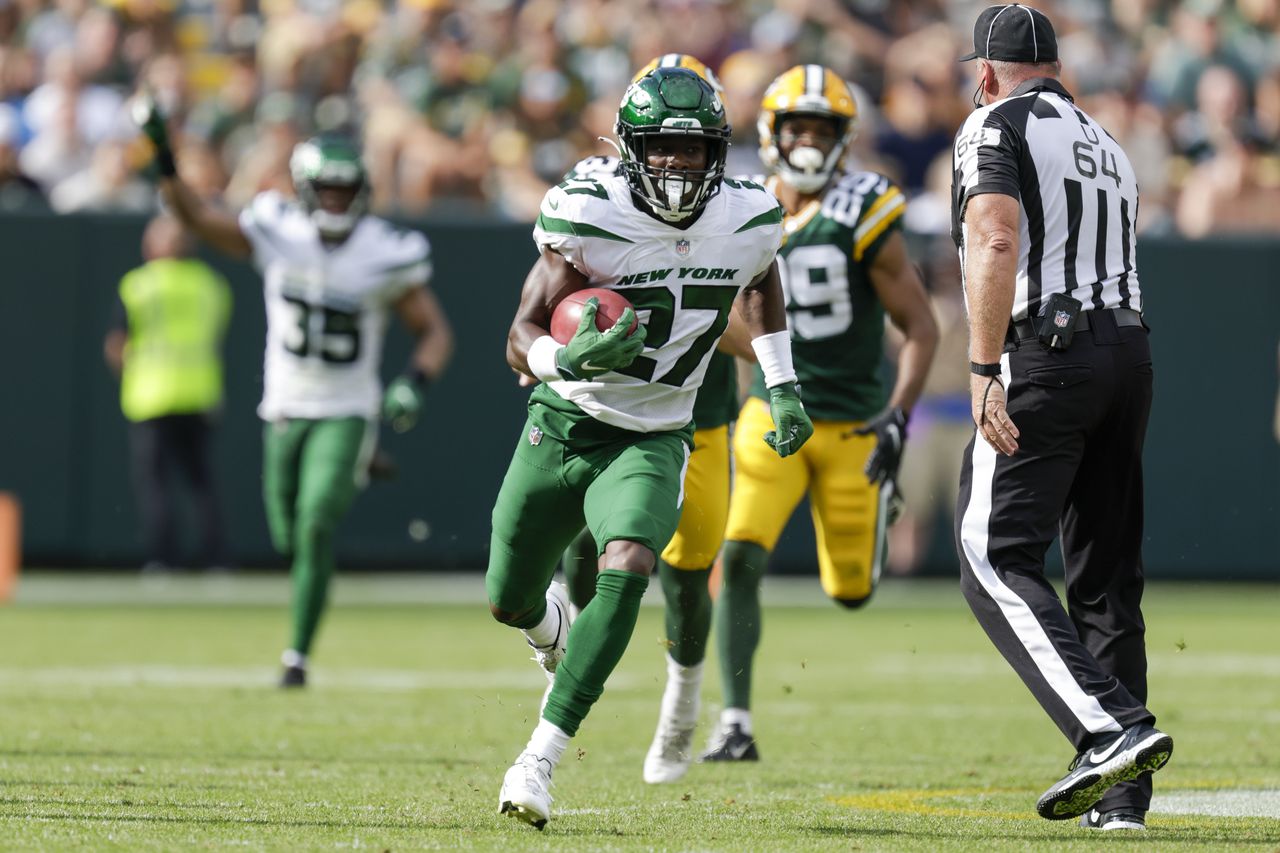 Before Thursday’s practice, Detroit Lions coach Dan Campbell said the team was in no rush to fill their remaining roster opening. By the afternoon, the situation changed when the team claimed cornerback Corey Ballentine off waivers from the New York Jets.

A sixth-round pick out of Division II Washburn in 2019, the 6-foot, 190-pound Ballentine spent most of his first two seasons with the New York Giants, appearing in 22 games, including four starts for the franchise.

He was waived midway through his second season and was subsequently scooped up by the Jets. He’d go on to appear in the final six games of last season with the franchise.

Primarily a slot cornerback as a rookie, he got some experience on the outside during his second season. In total, he’s been on the field a little more than 400 defensive snaps. Additionally, he served as a kick returner for both the Giants and Jets, averaged 24.5 yards on 31 opportunities.

Detroit’s kick-returning job remains without a concrete solution. Running back Godwin Igwebuike handled the duties in the season opener, but allowed two of his four attempts to hit the ground, resulting in a paltry 13.8-yard average.

Prior to landing Ballentine, Campbell acknowledged the team had exploratory conversations this week with cornerback Quinton Dunbar — who was with the team during the offseason, but weren’t immediately interested in re-signing him.

Campbell also suggested cornerback Daryl Worley, a former third-round pick who was signed to the practice squad earlier this week, could be in the mix once he gets more acclimated with the team’s defensive scheme.