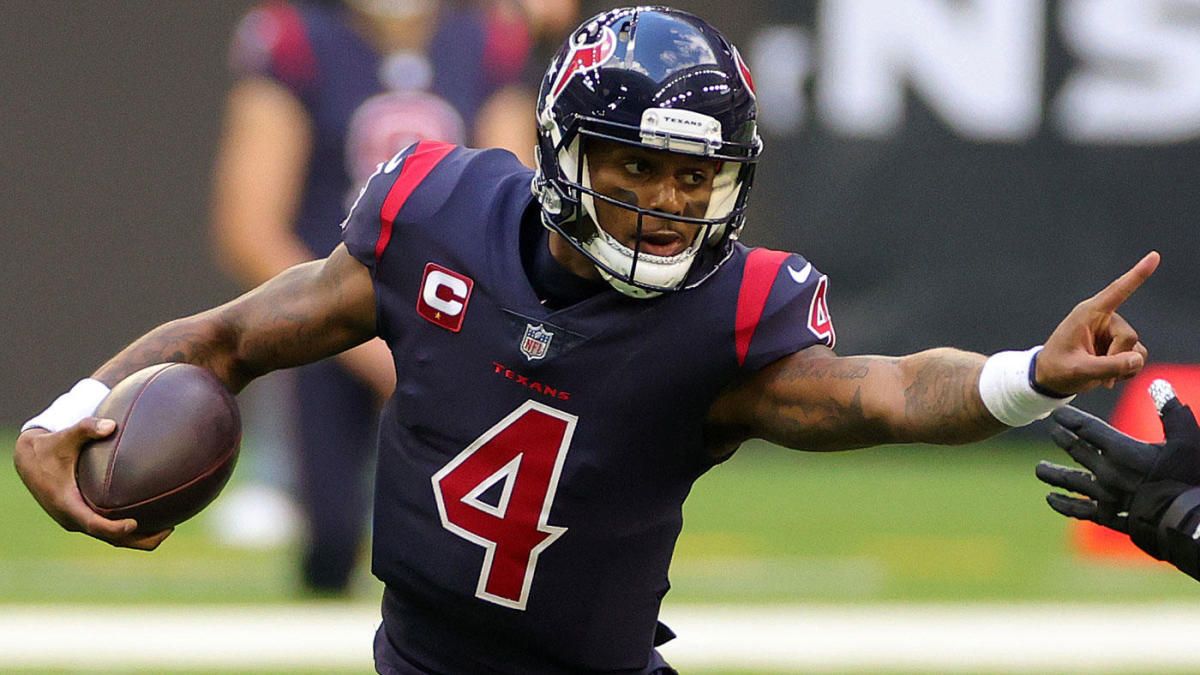 Friday’s big news is Deshaun Watson is being traded to the Cleveland Browns for three first round picks, along with other compensation from the Browns, and in return Watson will be receiving a new five-year, $230 million contract from the Browns to be their new starting quarterback.

The contract is reported to be ALL GUARANTEED.

This is a win for the Texans because of all the draft capital they are being reported to be receiving will change the path of the franchise moving forward. This trade is also a huge win for Watson as the Browns are backing up the Brinks truck to his house and giving him a new NFL record for the most guaranteed money for any player.

The Browns now have the franchise quarterback they’ve been looking for since rejoining the NFL in 1999.

Adam Schefter tweeted the following in his breaking news report on Watson’s new contract with the Browns on Friday:

Reports also have the following about Watson’s base salary in year one with the Browns:

In Watson’s contract with the Texans it was four years for $156 million, but now with the Browns that has all changed, as the five-year number will be $230 million and he’ll be 32 years old when that deal is finished.

Deshaun Watson: QB joined the Texans in 2017 as a first round pick
Before the national media reported on Watson being traded to the Browns, it was being said the former Texans quarterback Watson was going to be traded to either the Atlanta Falcons or the New Orleans Saints.

That obviously didn’t happen for either of those franchises, but with Deshaun Watson joining the Browns the entire AFC North has changed. The reigning AFC Champions are already in the North, being the Cincinnati Bengals as they have Joe Burrow as their starting quarterback, and the Baltimore Ravens have Lamar Jackson under center as their top quarterback. The Pittsburgh Steelers recently signed Mitch Trubisky as their new quarterback.

This surprise move by the Browns — and Watson — is big news and does change the landscape of the entire AFC. The AFC is going to be very tough, and if there was ever a time for the Houston Texans to be rebuilding their roster this isn’t the worst time to be doing so.

The best thing is both the Texans and Watson seem to have got what they wanted as the Texans would have not paid Deshaun Watson the type of money he’s receiving. Now it is time to wait to see what happens next, but for Deshaun Watson he’s made history with his new team before even taking the field.