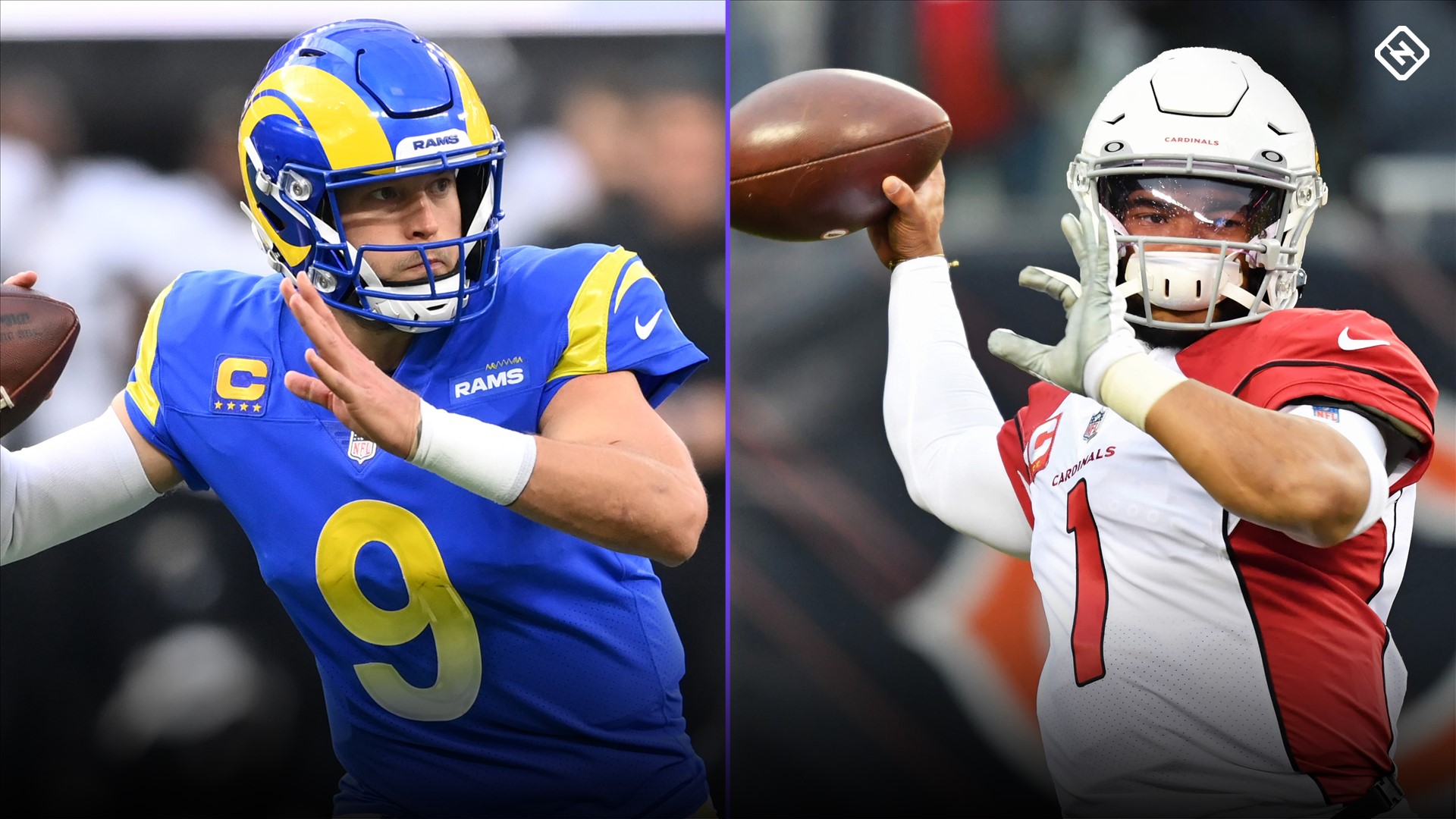 The Cardinals were facing a shorthanded Rams team that had five players on the reserve/COVID-19 list, including All-Pro cornerback Jalen Ramsey.

Here are the top plays from Monday night’s game.

Aaron Donald is known for getting to the quarterback, and he wasted no time doing that against the Cardinals, recording a sack on the first play of the game.

On the Cardinals’ second drive, running back James Conner showed off his sticky hands with a one-handed catch to extend their drive.

But Donald continued to wreak havoc, deflecting a pass from Kyler Murray that led to an interception by Ernest Jones.

The Rams got on the board in the second quarter thanks to a touchdown from Odell Beckham Jr. This was his third touchdown in a third straight game for Beckham.

After 10 unanswered points from the Rams, the Cardinals were able to respond with a nine-play, 75-yard drive that was capped off by a Conner touchdown.

Much like Beckham, Conner kept his touchdown streak alive, scoring in a seventh consecutive game. Donald had a shot to stop Connor, but the running back shrugged out of his grasp.

The Rams took a 13-10 lead late in the half, but Murray brought the Cards right back, setting up a field goal with some fancy footwork, making it 13-13 at the break.

The Rams opened up the second half in explosive fashion, with a 54-yard bomb from Matthew Stafford to Van Jefferson to give them a 20-13 lead.

That touchdown placed the momentum firmly on the side of the Rams, who intercepted Murray for a second time on the Cardinals first possession of the second half.

That led to a third touchdown pass for Stafford, this time to Cooper Kupp, to take a 27-13 lead.

The touchdown formula for the Cardinals was simply to feed Conner.

The running back’s second touchdown of the night cut the Rams lead in half, making it a 27-20 game.

But the Cardinals could not make the margin any smaller despite recovering a late onsides kick, and the game ended the way it began, with a Donald sack, preserving a 30-23 win for the Rams.