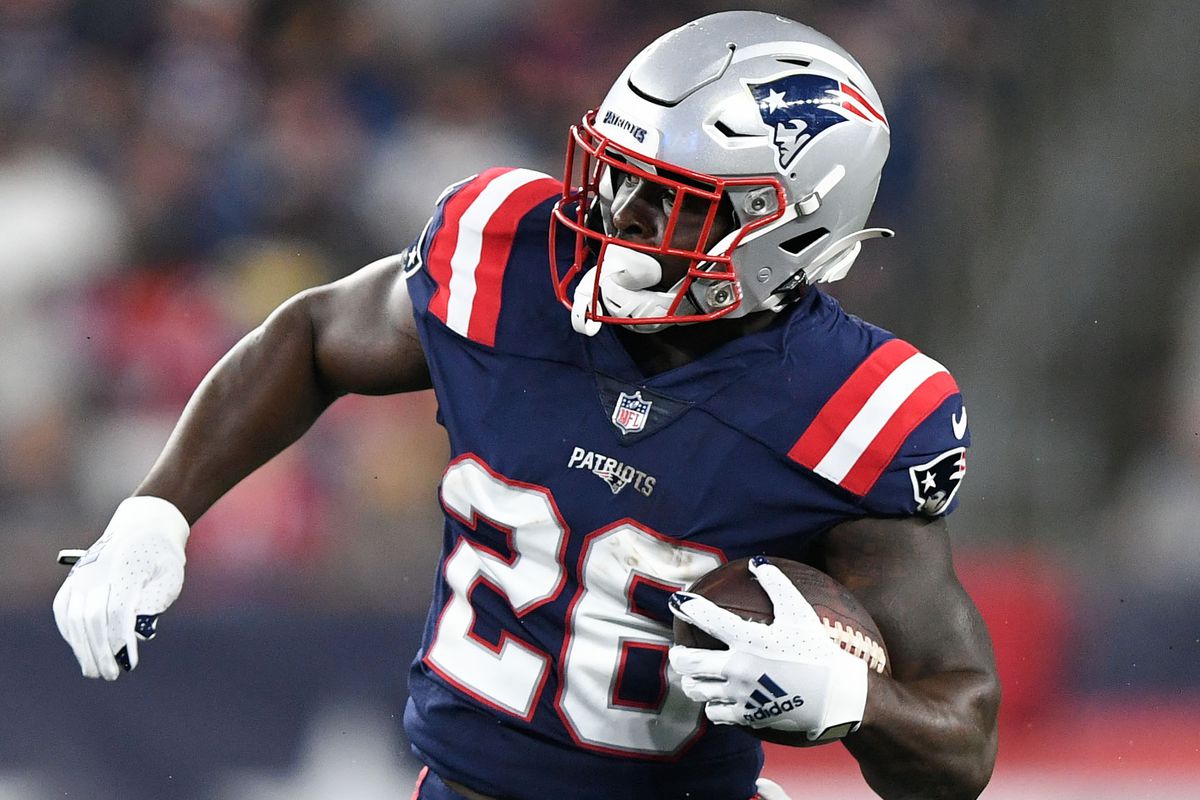 The Los Angeles Rams made a move to shore up their backfield ahead of the 2021 campaign.

The Rams later announced the acquisition.

The Patriots had shopped Michel since the 2021 NFL Draft, when they selected Rhamondre Stevenson in the fourth round, indicating an eventual move with the former first-round pick.

After back-to-back 900-plus-yard seasons to open his career, Michel struggled in 2020. Participating in just nineames due to injury and a stint on the COVID-19 list, Michel compiled just 79 carries fo gr 449 yards and one TD.

In a crowded Pats backfield, the former No. 31 overall pick looked to be the odd man out this season.

The trade offers better clarity for the backfield expected to be led by Damien Harris to open the season, with Stevenson steamrolling toward more snaps with an eyepopping training camp and preseason. James White continues to be the pass-catching back. The trade benefits J.J. Taylor, whose roster spot feels more secure now as a potential change-of-pace back.

The Rams were in the market for a back since losing Cam Akers for the season with a torn Achilles. McVay noted at the time L.A. wasn’t in the veteran RB market, instead wanting to see what it had from younger backs. Darrell Henderson, expected to be the lead rusher with Akers out, dinged his thumb in camp practices and has been working in a non-contact jersey; he’s expected to be ready for the season.

Adding Michel provides veteran depth and a player who can carry a large workload if needed. If healthy, the fourth-year pro can be a difference-maker in L.A. as a runner who can thrive in McVay’s stretch scheme and be a dual-threat presence.

L.A. went all in to reach another Super Bowl, mortgaging the future to acquire QB Matthew Stafford this offseason. They weren’t going to let a shallow RB room hinder those expectations. Trading for another former first-rounder continues the Rams’ trend of stockpiling proven vets to aid their postseason run.