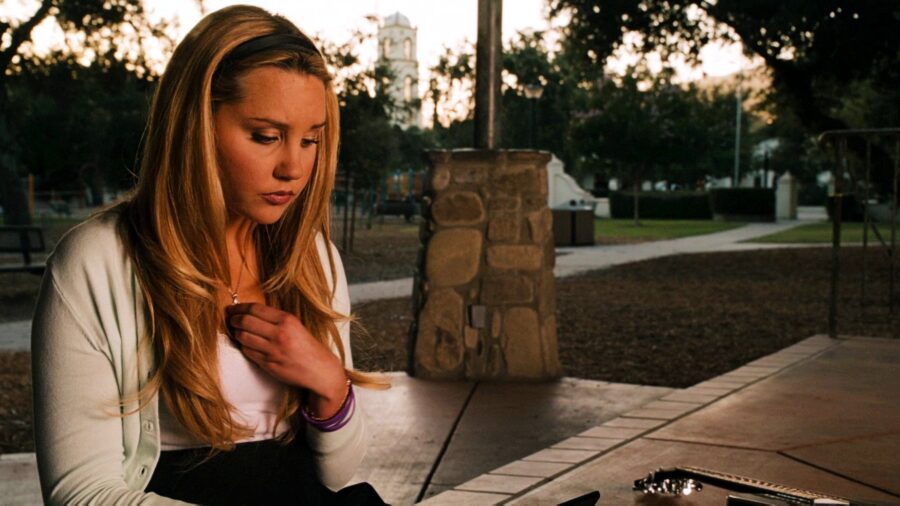 Actor Amanda Bynes was released Tuesday from a court conservatorship that put her life and financial decisions in her parents’ control for nearly nine years.

Ventura County Superior Court Judge Roger Lund terminated the conservatorship at a hearing in a courtroom in the Southern California city of Oxnard, her attorney David A. Esquibias said.

“The court determines that the conservatorship is no longer required and that grounds for establishment of a conservatorship of the person no longer exist,” Lund wrote in court documents outlining the case before he issued his decision.

Bynes, now 35, shot to fame on a pair of Nickelodeon shows as a teenager, but struggles with mental health, substance abuse and the law prompted her parents to establish court control through a conservatorship in 2013.

Lund said this week that Bynes had demonstrated competency to manage her own affairs, including her mental health and other medical treatment.

Bynes’ conservatorship played out, and came to an end, far more quietly and less contentiously than that of Britney Spears, who had a long, often bitter and public fight to free herself from a similar arrangement.

Bynes’ parents agreed that the conservatorship should end and no one else objected to the court’s decision. Her mother, Lynn Bynes, had acted as her conservator since it was established nearly nine years ago.

At the time, her parents told the court they were deeply concerned that their daughter, then 27, might have hurt herself or others unless they were allowed to assume control of her medical care and finances.

They said Bynes had engaged in disturbing behavior, and was convinced she was being watched through smoke detectors and her car’s dashboard. Her parents feared she was also planning unnecessary and dangerous cosmetic surgeries.

In the year before the conservatorship was established, Bynes was arrested in New York for throwing a marijuana bong out of her 36th-floor Manhattan apartment, and in Los Angeles for driving under the influence, misdemeanor hit-and-run and driving on a suspended license. Her parents said she also set a fire on the driveway of a home in the Los Angeles suburb of Thousand Oaks, where she grew up.

Bynes was 13 when she landed her own hit variety program, “The Amanda Show” on Nickelodeon and also appeared on the network’s sketch series “All That.” She went on to star in the TV series “What I Like About You” and in movies, including “What a Girl Wants,” ″Hairspray” and “She’s the Man.”

She has not acted since the 2010 Emma Stone film “Easy A” and has publicly said she retired from acting.

Bynes has said in interviews that she has been sober for several years and she is studying at the Fashion Institute of Design and Merchandising in Los Angeles.