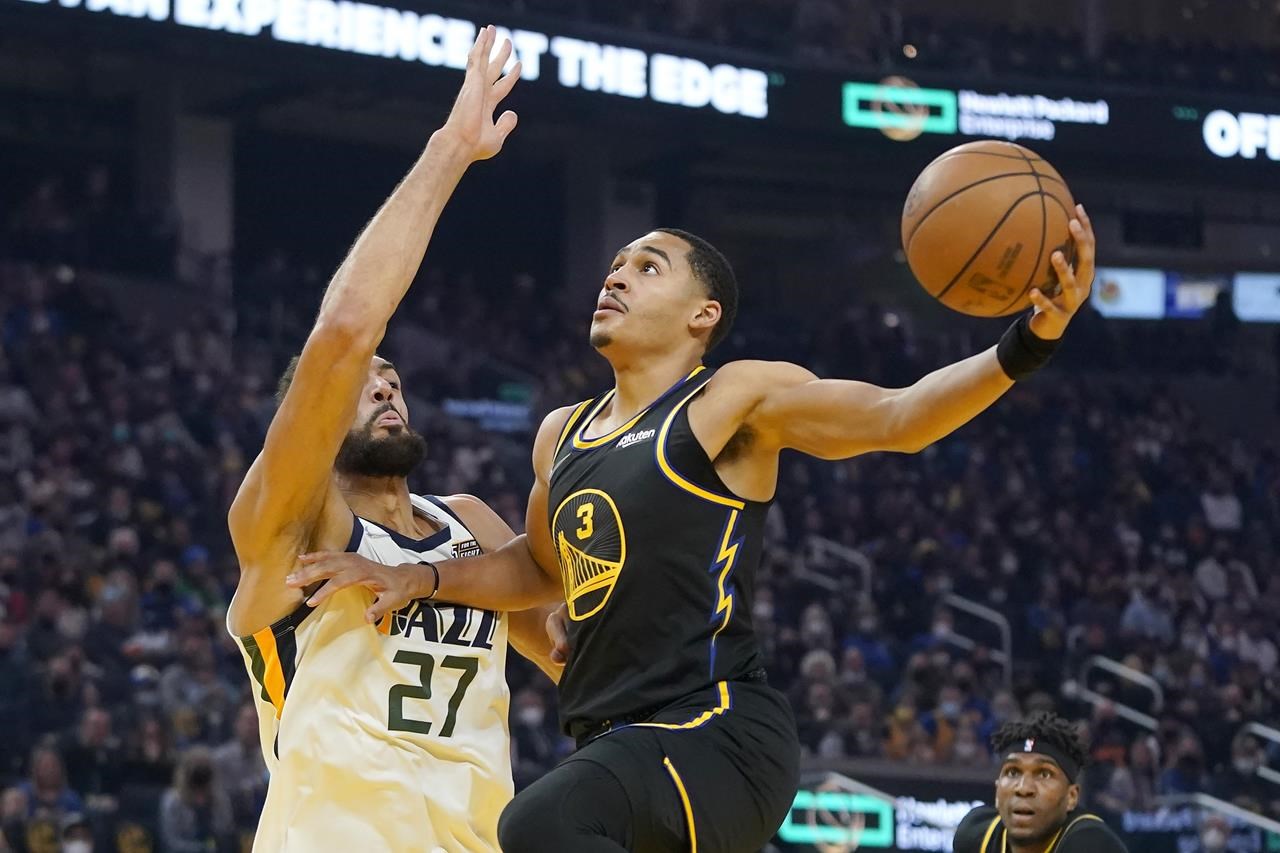 Will Richardson scored 21 points as Oregon won its sixth straight game with a 84-56 victory over Washington on Sunday night. Jacob Young and Quincy Guerrier each added 12 points as the Ducks (12-6) moved up to fourth place in the Pac-12 at 5-2. Franck Kepnang and De’Vion Harmon each scored nine points for Oregon. Terrell Brown Jr. scored 14 points and Emmitt Matthews Jr. added 12 points to pace the Huskies (9-8, 4-3). Oregon shot 65.5% from the field in the first half, including 8 for 12 from 3-point range, to take a 48-13 lead at the break. “We knew that was a good Washington team that had won four of its last five so we had a sense of urgency,” Guerrier said. “We played really well on defense in the first half… Sharing the ball is a major key to be successful against their zone so we were sharing the ball and ready to shoot it.”

“It was one of those nights,” Altman said. “We had a good first half, 8-for-12 on 3-pointers, so things were clicking for us especially in the first half.” BIG PICTURE Washington: UW coach Mike Hopkins missed his second straight game due to COVID protocols as assistant Will Conroy filled in once again. … After some disappointing early losses against Northern Illinois, Winthrop and Utah Valley, the Huskies have improved in Pac-12 play with four wins in their last six games. Oregon: The Ducks have won six straight games while going more than a month without a loss. … After being ranked as high as No. 12 early in the year, Oregon has been out of the Top 25 for the past two months, but is making a case to get back into the poll. … Oregon was playing its first home game in three weeks. … Senior guard Will Richardson opened the game with two 3-pointers to reach 1,000 points in his career.