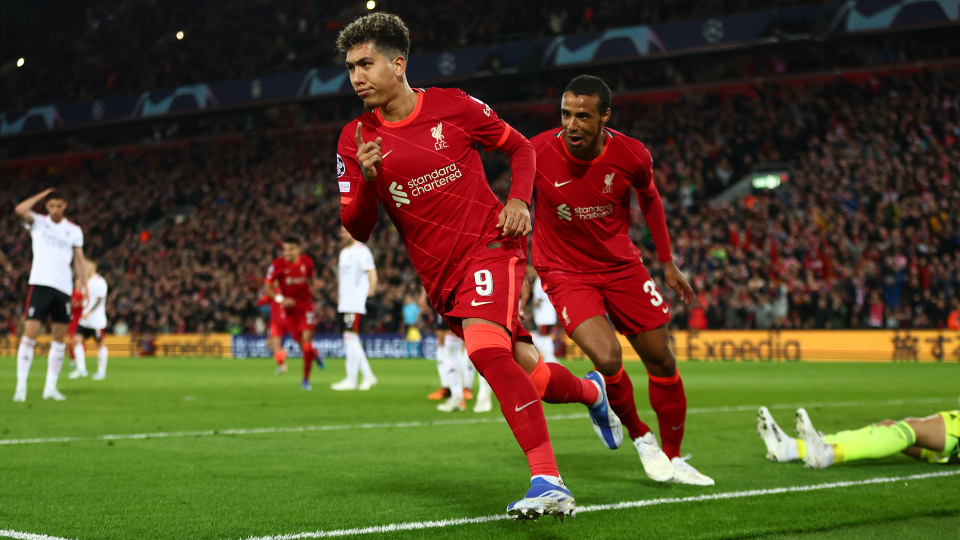 While the Reds have locked down Mohamed Salah to a new contract over the summer, Sadio Mane has left for Bayern Munich and now Roberto Firmino is being linked with strong interest from Juventus.

Firmino has been a key part of Jurgen Klopp’s side since his arrival in 2015 but his days at Anfield could now be numbered.

Liverpool have recently locked in a number of young attackers including striker Darwin Nunez which has seemingly opened the door for Firmino’s possible departure.

Firmino is currently signed to Liverpool until the end of the 2022-23 season but a transfer away before then seems to be a real possibility.

Italian giants Juventus made a £19 million (€22.5/$23m) offer for the attacker on July 27 and a move could be now close, according to Corriere dello Sport.

While reports suggest Firmino would be open to joining Juventus, Liverpool ECHO claim the Reds remain uninterested in letting the Brazilian leave this summer but notably haven’t opened talks over a new contract.

Juve may feel this gives them an opening to pull of what would be an impressive transfer coup late on in the window.

Injuries plagued Firmino’s most recent season for the Reds as he played 35 games in all competitions scoring 11 goals. In the Premier League, he played just 985 minutes.

As a result, Klopp was forced to reshuffle his frontline and has found a longer-term solution with the arrival of Nunez, who recently showed he can become the club’s starting striker in years to come with four goals in a single preseason match.

Firmino, still only 30, likely won’t want to play second fiddle to Nunez anytime soon and may be worried about his game time ahead of the 2022 World Cup.

He’ll also no doubt have his mind on securing his long-term future soon and as Liverpool drag their feet on a new deal, Juventus look ready to roll out the red carpet.

Klopp has, however, looked to squash talk of a possible exit, by stressing how important a player he is to the Reds.

“Bobby is crucial for us, the heart and soul of this team, the way we played in the last years was only possible because of Bobby,” Klopp said on July 28.

“That’s why I’m really happy he was able to train for the majority of the time here in pre-season so far. Everything looks really good so I am absolutely fine.

“There is no doubt about Bobby’s quality. All the rest we will see how this year goes but he is essential for us.”

Why do Juventus want Firmino?

Massimiliano Allegri’s side remain in desperate need of a goalscorer before the new season begins.

Moise Kean led the line for Juventus in a recent friendly against Barcelona, and though he did score twice, Allegri will want more experience up front than the 22-year-old currently offers.

Alvaro Morata was reportedly a top target after his recent loan stint but Atletico Madrid seem intent on keeping him for now.

The likes of Timo Werner and Anthony Martial have also been linked as possible targets with Firmino looming as Juve’s top priority.

The Brazilian would fit Allegri’s system well with his high work rate and excellent hold-up play exactly what Juventus require up front.

After finishing fourth in Serie A last season, the Italian giants need a quick turnaround and look ready to push hard to add Firmino to a squad currently crying out for a number nine just like him.