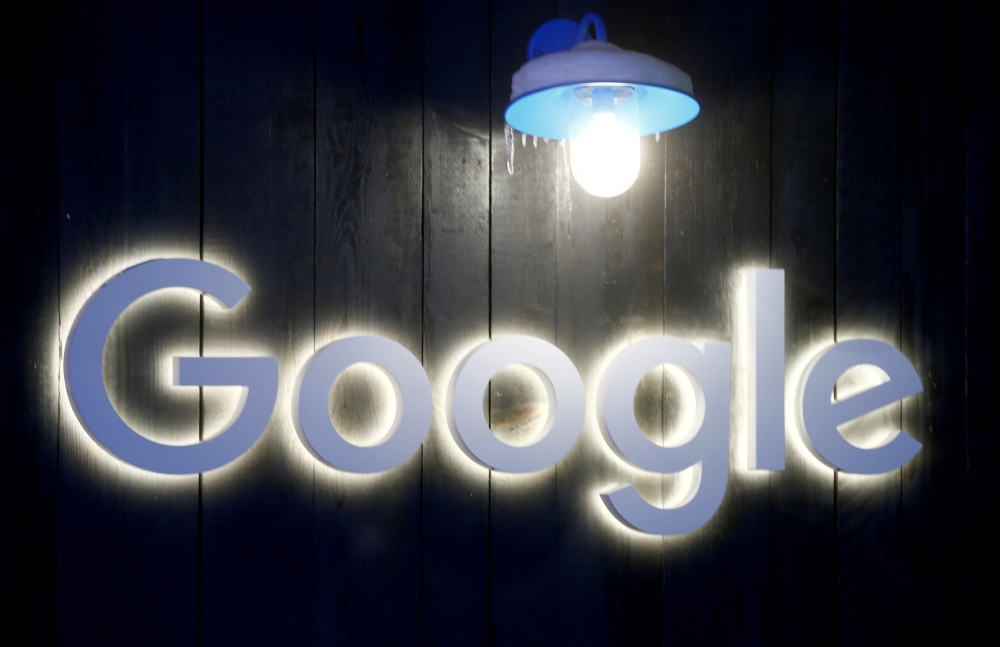 Alphabet Inc. is bringing big stock splits back to the market, so prospective buyers won’t need upwards of $3,000 to own a share. Taking down the price achieves something else for the Google parent: making it possible to put America’s third-biggest company into its most venerated stock average.

The company said late Tuesday it will increase its outstanding shares by a 20-to-1 ratio, aiming to entice the numerous small investors who have flocked to the stock market during the pandemic. The shares jumped 10% in U.S. premarket trading on Wednesday, and were set to surpass their record high reached last November.

“The reason for the split is it makes our shares more accessible,” Ruth Porat, Alphabet’s chief financial officer, said in a conference call with television anchors. “We thought it made sense to do.”

For mom-and-pop traders, a lower stock price makes it easier to buy shares rather than purchase fractional stocks through their brokerage firms. Alphabet’s 20-for-1 split would reduce the price of Class A shares to roughly $138, based on Tuesday’s closing price of $2,752.88. A share of the company hasn’t been that cheap since 2005.

“Institutional investors can buy in size and the price per share doesn’t matter,” said Ed Clissold, chief U.S. strategist at Ned Davis Research. “But for a smaller investor, a lower price-per-share makes it easier for them to buy a reasonable number of shares.”

Shares were set to surge at the open after the stock split announcement and blowout fourth-quarter numbers. The Google-owner’s sales and profit topped analysts’ projections for the holiday quarter, showing the resilience of its advertising business in the face of major economic upheaval as the pandemic persists.

Another motivation for the split could be gaining entry to the Dow Jones Industrial Average, whose price-weighted index has been a barrier for years to the likes of Alphabet and also Amazon.com Inc., which has a four-figure stock price, according to Michael O’Rourke, chief market strategist at Jonestrading.

The Dow’s archaic weighting system is based on share price rather than market capitalization, and in Alphabet’s presplit form it was just too big to add to the gauge without it overwhelming all the other members.

Share splits have nearly disappeared from U.S. stock markets recently, with only two in 2019 compared with 47 splits in the S&P 500 in 2006 and 2007. But Apple Inc. and Tesla Inc., brought it back to attention after they split their stocks in 2020.

Now, the spotlight shifts to the only other megacap whose shares have a four-digit price tag — Amazon.com. The digital retailer has long been the subject of speculation about a potential split. With a stock price that closed at $3,023.87 on Tuesday, the e-commerce giant is one of only seven companies in the S&P 500 that trade for more $1,000 and, excluding Alphabet, is by far the biggest.

For Morgan Stanley analyst Brian Nowak, Alphabet’s “improved shareholder friendliness” now puts pressure on Amazon to look into buybacks and a stock split. Amazon split its stock three times in 1998 and 1999 and hasn’t done one since.