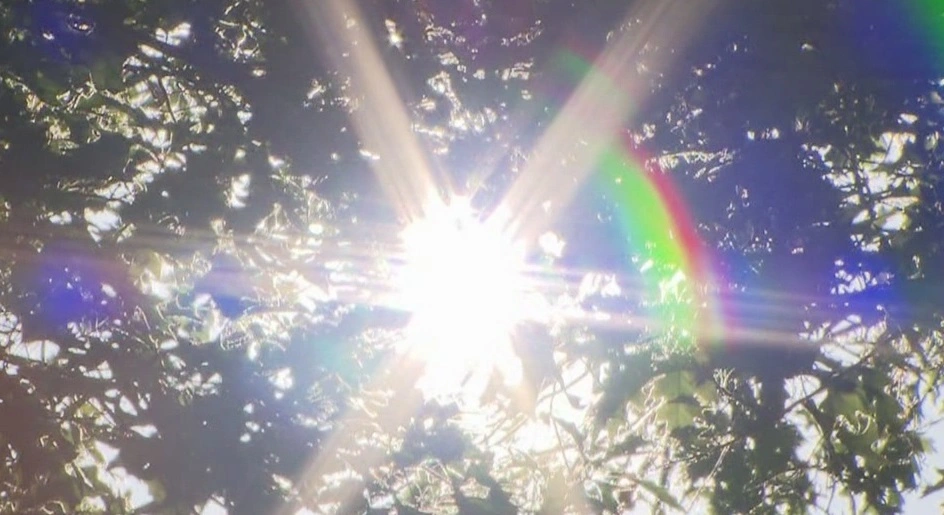 GRAND RAPIDS, Mich. (WOOD) — Dangerous heat will build into West Michigan for Tuesday and Wednesday with apparent temperatures Tuesday afternoon feeling like 100° to 110°.

Heat advisories have been issued for Ottawa, Kent, Ionia, Allegan, Barry, Van Buren, Kalamazoo and Calhoun counties from noon Tuesday through 10 p.m. Wednesday for temperatures feeling as hot at 100° to 105° during the day and as warm as 80° at night.

Excessive heat warnings have been issued for Berrien, St. Joseph, Cass and St. Joseph counties from noon Tuesday through midnight Wednesday for temperatures feeling as hot at 105° to 110° during the day and as warm as 80° at night.

Cooling centers, fire hydrants opening to cool the public
A warm front will move through the day on Tuesday, bringing in air from the south that is exceptionally hot for our area.

Temperatures will be a little more bearable near Lake Michigan, but there won’t be much breeze. Expect a decent amount of sunshine, too, which adds to the discomfort.

This Florida feeling air will last until it is thrown out by a cold front approaching from the west on Wednesday evening. Highs fall into the mid-80s on Thursday and near 80s, if not into the 70s, over the weekend.

Heat is a silent killer. Far more people die from heat in the United States than from any other weather phenomenon.

Make sure you take simple actions stay calm and take care of your body over the next few days.

Much of this spring has been cooler than average with a cloudy and chilly April and a tame start to June. Look for air conditioning and stay hydrated over the next two days, paying special attention to children, the elderly and animals as temperatures start to rise!