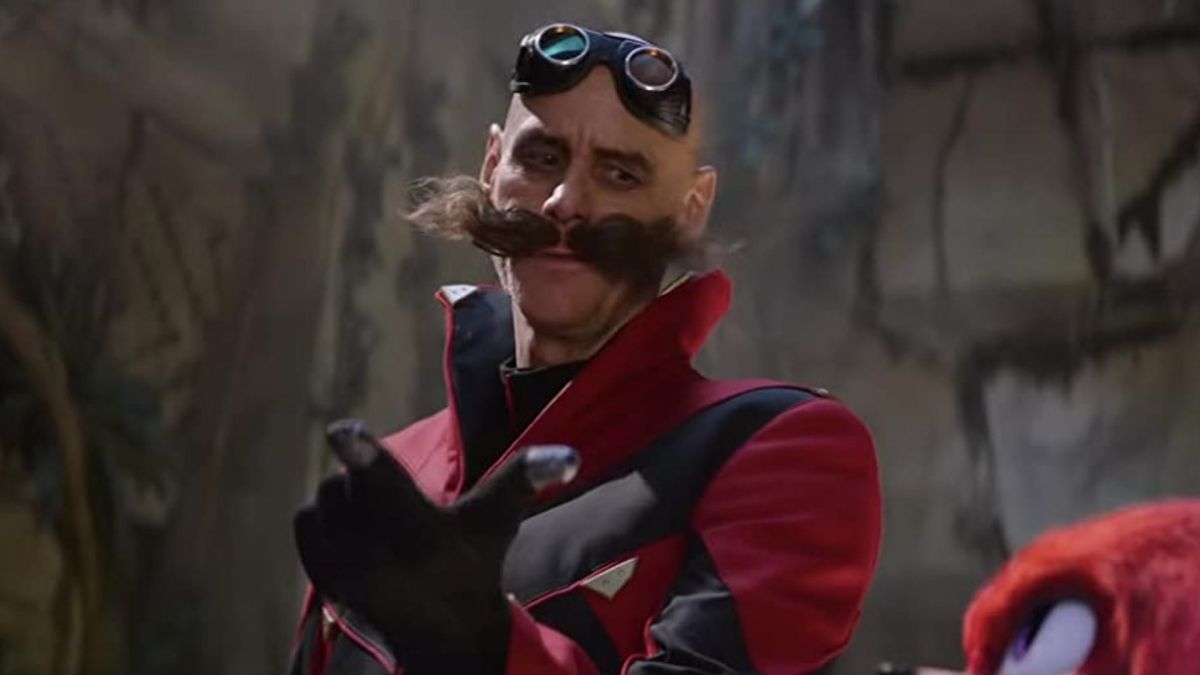 Carrey shared the news while promoting his next film, Sonic the Hedgehog 2, after being told that country legend Dolly Parton said she’d like Carrey to play her former music partner Porter Wagoner in a Parton biopic.

“It’s a lovely thing,” Carrey said, caught by surprise. “But I’m retiring.” When asked whether he was being serious, Carrey doubled down. “I’m being fairly serious, yeah.” The Bruce Almighty star went on to say his retirement is not written in stone: “It depends. If the angels bring some sort of script that’s written in gold ink that says to me that it’s going to be really important for people to see, I might continue down the road. But I’m taking a break.”

Earlier in the week, Carrey made headlines after condemning Hollywood’s elite for giving Will Smith a standing ovation after he slapped Chris Rock at the Oscars. “I was sickened by the standing ovation,” Carrey told Gayle King. “Hollywood is just spineless en masse, and it really felt like it was a clear indication that we aren’t the cool club anymore.”

In recent years, Carrey seems to have spent more time painting than acting. “I really like my quiet life, and I really like putting paint on canvas. And I really love my spiritual life. And I feel like, and this is something you might never hear another celebrity say as long as time exists, I have enough,” Carrey told Access Hollywood. “I’ve done enough. I am enough.”