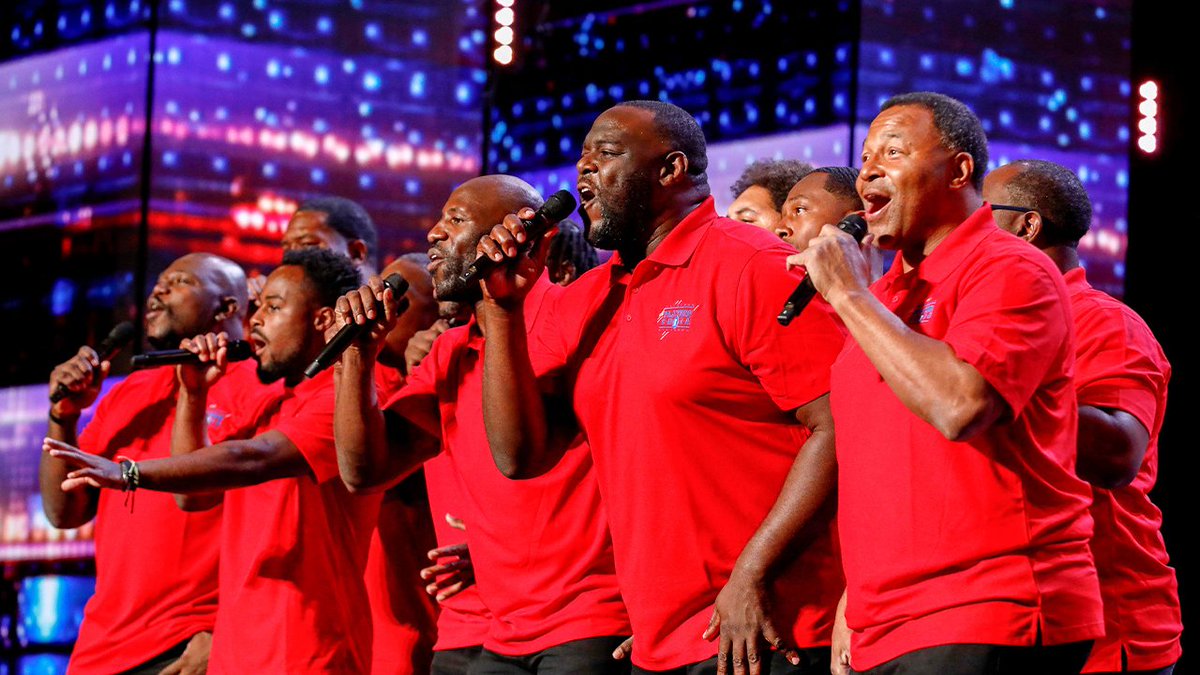 The choir performs annually at the Super Bowl Gospel Celebration and performed the National Anthem at February’s 2022 Pro Bowl in Las Vegas.

In Tuesday night’s “AGT,” though, the choir sang for an NBC audience and was the final act of the episode.

Following their rendition of “Lean on Me,” the choir got a healthy applause from the audience and a good reaction by the judges. However, Cowell surprised the performers and the audience when he asked for an encore, only this time without a track playing.

Coming through in the clutch, the players stepped up and belted out an a cappella version of “Lean on Me” and elicited a resounding ovation — and the aforementioned 3-0 yes vote to move past the audition.

How far the NFL Players Choir can go remains to be seen, but Cowell was particularly impressed by their skills and intangibles.