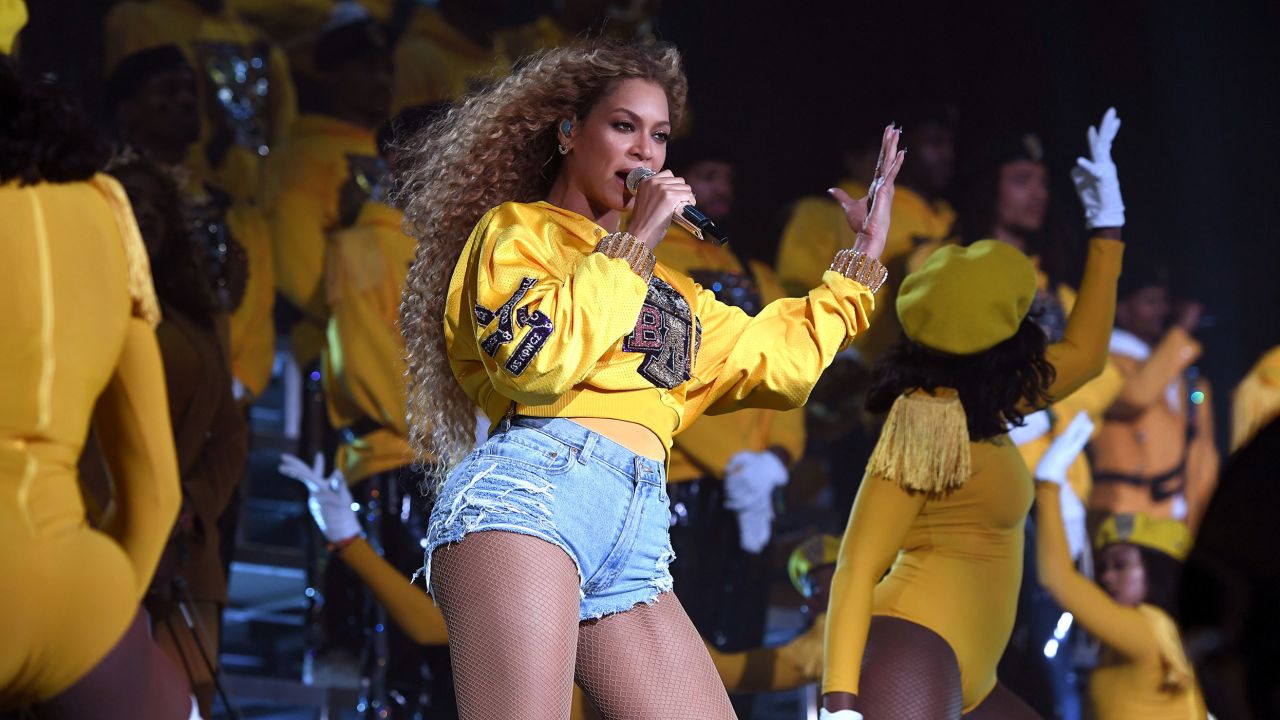 Driving the news: The singer announced Wednesday her “Renaissance” tour will visit countries around the world including the United States from May to September.

According to her official site, the tour will kick off in May at Friends Arena in Stockholm, Sweden and wind through Europe before hitting Lincoln Financial Field in Philadelphia in July.

The dates currently isted have the tour wrapping up in September at Caesars Superdome in New Orleans.

“Renaissance,” the Grammy winner’s seventh album, dropped to much acclaim in July and her devoted fan base, the Bey Hive, has been waiting on word of a tour since then.

The big picture: The Beyhive is expected to flock over to Ticketmaster, which has already drummed up concerns among fans that the ticketing website may break (souls) again after last year’s chaotic Taylor Swift Eras tour debacle.

Beyoncé’s new tour starts on May 10 in Stockholm and ends on Sept. 27 in New Orleans. So far, 41 shows have been announced.

Speculation that a new tour announcement was coming reached a fevered pitch after Beyoncé recently performed an private concert at the Atlantis The Royal resort in Dubai.

Her “Renaissance” album is up for several Grammy Awards, taking place Sunday in Los Angeles.