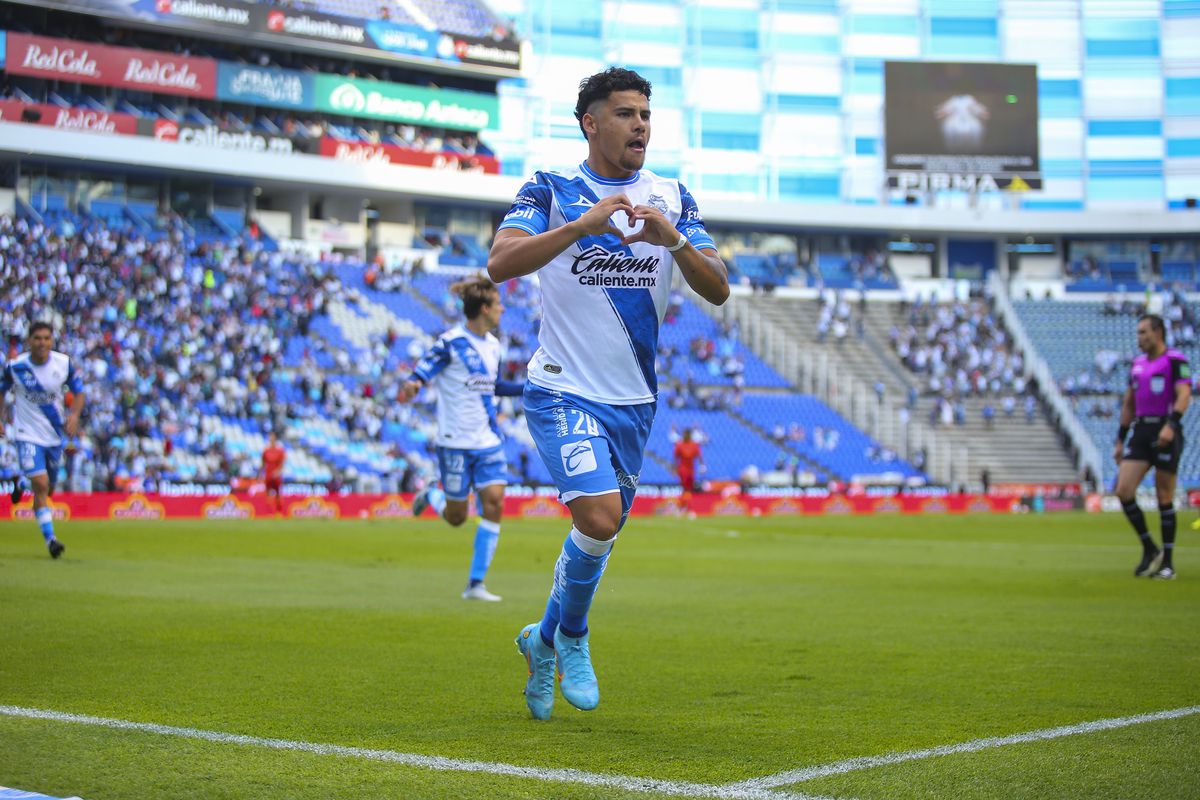 Thus far this season, Puebla have managed to come away with just 2 victories, but on the plus side, have only lost once. How can that be possible this deep into the season you ask? To put it simply, Nicolás Larcamón’s side have

become the ‘Draw Kings’ this season. That’s right. In 11 total matches, 8 of them have ended in a deadlock with their rivals (including their last 5 matches, as well as 8 out of their last 9). The last time a match of theirs didn’t end in a draw was on Matchday 5, all the way back on July 26th, when Puebla lost their only game of the season while visiting Rayados.

Querétaro on the other hand, have had a season to forget, not due to bad performances so much as the low level many of their players have displayed. Despite hanging in pretty much all of their matches played, they’ve ultimately

found a way to consistently commit one or two fate-deciding mistakes which have handed them most of their 7 losses through 12 games played. Gerk has done a magnificent job keeping his limited-talent team in the fight the majority of the minutes but players must do their part as well. They stand dead last in the league table with just 7 points.

To add insult to injury for Querétaro, one might use the phrase, “Who’s your daddy?” Out of the last 12 matchups between these two, Gallos have only mustered 2 victories compared to Puebla’s 4, with 6 draws. More importantly, however, Puebla have won the last 2 meetings between the two and are

looking to make it the 3rd later tonight. The last time Gerk’s squad defeated Puebla was over two and a half years ago, in January 2020. Not to mention, the all-time record between these two goes to Puebla by a total of 15 wins to Querétaro’s 8.

Despite Puebla’s struggles this season, being unable to find a victory since Matchday 2, the fact they’ve only lost once says a lot. Their performance in recent seasons suggests they’re not far from being a top 4 squad, if only they could’ve scored once more in a couple of their matches. They currently find

themselves in 8th overall with 14 points (7 points out of the top 4). They’ll probably be forced to play in the Repechaje round as it might be too late to try and make a run, but they could ultimately try to place better in the table and end up facing a lower seeded team.

The match begins tonight at 10:05 ET / 9:05 CT / 7:05 PT in Estadio Corregidora. This is an important match in which Puebla must come away as winners, considering the fact they have yet to play Pachuca, Tigres, and

América as part of their remaining schedule; definitely not the easiest of closing schedules. This could be the perfect matchup to help them jumpstart the rest of their season and make a last run to clinch a home Repechaje spot.