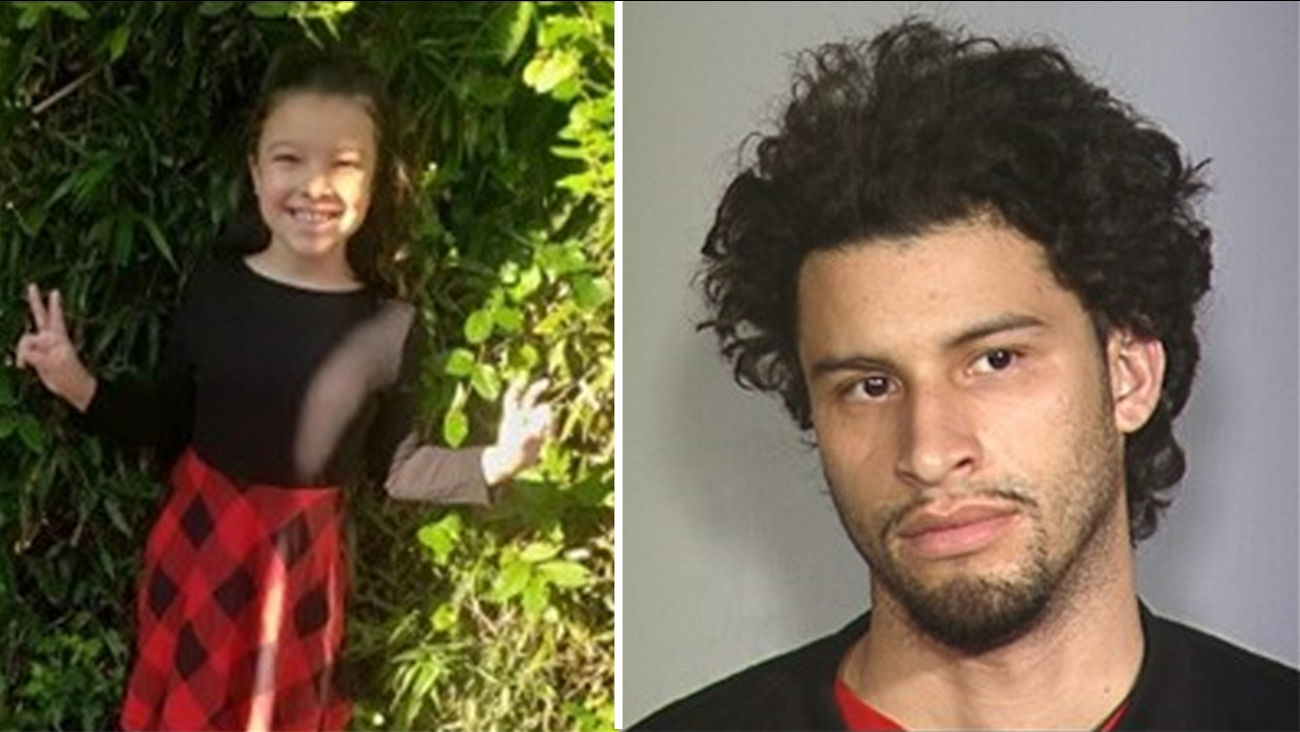 Authorities have canceled an AMBER Alert issued for a girl from Queens.

They say Jaila Puello, 7, was found safe after her mother reported her abducted in Elmhurst, triggering the AMBER Alert.

The father, Jean Puello, later turned himself into police.

Jaila Puello’s mother claims the girl was taken by her father.

Police are now trying to determine what led to the incident, saying there are conflicting stories from Puello and the child’s mother.

According to initial reports, there was a violent confrontation between the parents.

Sources say the girl was found unharmed in the vicinity of a relative’s home and was taken to a hospital for observation.

CBS2 spoke with members of the father’s family who deny he forcibly removed the child.

As CBS2’s Nick Caloway reports, it was a scary situation for that little girl and her mother. Police initially said the girl was abducted from her apartment in Elmhurst early Wednesday morning after a violent encounter between her parents.

It was around 1 a.m. when Jean Puello showed up at his ex-girlfriend’s apartment on Grand Avenue near Van Horn Street, Caloway reported.

Police said Puello allegedly barged in, assaulted the woman, ripped off her clothes and tried to rape her. He also allegedly threatened her with a knife.

The 29-year-old mother kicked her attacker and managed to escape to the laundry room, where she called police.

Police said that, according to the mother, Puello allegedly grabbed Jaila, and fled the apartment.

“Well I can’t imagine the fear and what the child is going through too. It’s very scary,” said Elmhurst resident Fouzia Chenafi.

Neighbors and people in the building were heartbroken by the news, and worried about the child.

“I just hope he’s not going to hurt the child, because the child has nothing to do with it,” said Elmhurst resident Alanis Manalang.

Across the five boroughs, message boards and billboards alerted drivers about the missing girl until the AMBER alert was canceled.

Jean Puello has been arrested and charged with attempted rape and menacing. Police say he is not charged with kidnapping because he has joint custody of the child.