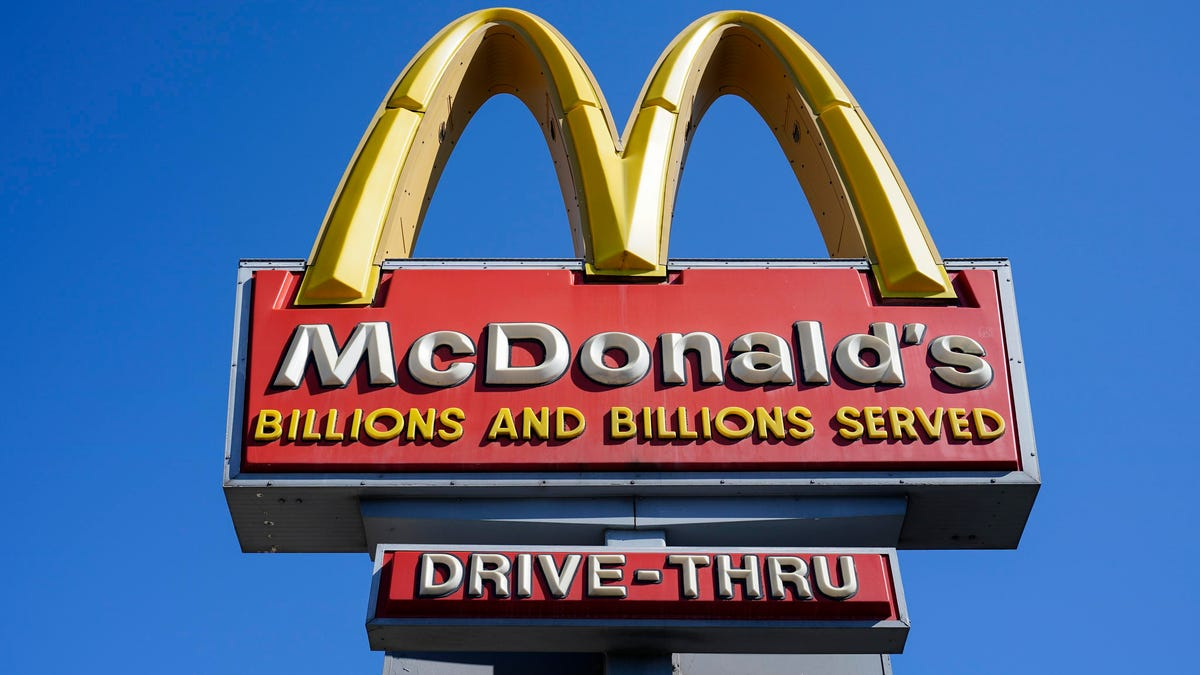 Serbia’s trade unions and progressive political parties have offered their support and solidarity to the workers of the US-based fast food chain McDonald’s who are facing hardship in the country. On Wednesday, November 23, the New Communist Party of Yugoslavia (NKPJ) and the Communist Youth Union of Yugoslavia (SKOJ) expressed their solidarity with the workers.

On November 17, a press conference was held in the capital, Belgrade, by McDonald’s employees and union representatives such as Nezavisnost and the International Food Workers’ Union (IUF) to discuss the difficulties faced by workers at McDonald’s outlets. The workers complained of low wages and unsafe working conditions and said they wanted the company to treat them with dignity. They also demanded the intensification of trade unions in this sector.

Month mentioned that at the news conference, three longtime workers at McDonald’s outlets detailed their grievances including low wages, poor working conditions, long shifts, constant transfers, insults and abuse. Jonathan Johansson, Campaign Coordinator from the IUF, said: “Workers from this industry – which has a workforce of 12 million people – speak of terrible working conditions in almost all countries, and McDonald’s – the main employer in this sector – is constantly increasing the value of its shares, But it does not share with them the profits generated by the workers.”

According to Zoran Ristić of the Confederation of Agriculture and Manufacturing Industry (Nezavisnost), unions in the hospitality industry are very specific and different from those in the manufacturing industry.

“Traditionally, we haven’t had a large number of members in the hospitality industry, but it’s time to change that,” he said.

said Milos Karavezic from the SKOJ Secretariat dispatch peoples on 23 november “While we hear in the media and see on billboards how McDonald’s constantly announces employment and a great start for our young compatriots to get some work experience, the workers of this fast food chain talk about how they are really abused and how they suffer from their bosses at work every day. miserable, and they receive threats of dismissal for every attempt to organize. McDonald’s, like any other large company that only cares about capital, chooses any means to stop any union action, but in Serbia they are facing increasingly strong resistance.”

NKPJ and SKOJ stand firmly with McDonald’s workers in the fight for their rights. Only the organized and trade union workers, led by the vanguard party, can succeed in the class struggle against McDonald’s big capital.