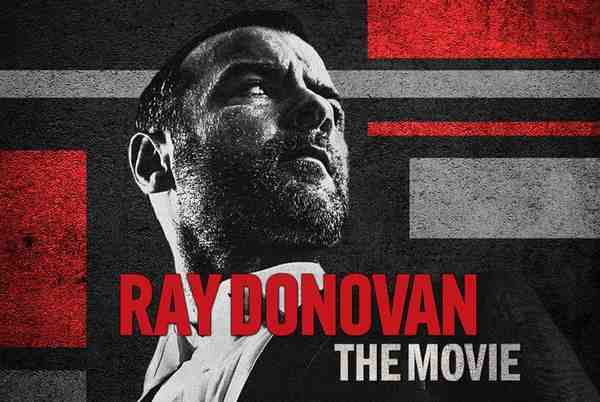 Two years after its abrupt cancellation without an actual ending, “Ray Donovan” gets the chance to clean up another mess with “Ray Donovan: The Movie,” designed to provide the closure that longtime viewers lacked. There’s some of that, but unlike the show’s notorious fixer, it’s not as neat a job as it could have been in terms of tying up loose ends.

Executive producer David Hollander directed what amounts to this extra-long finale episode and co-wrote it with star Liev Schreiber, who had promised fans some sort of payoff way back in February 2020. Now that it’s here, credit Showtime with the customer-service savvy to provide both its talent and the audience with a more satisfying conclusion, one that reaches into the past in addition to advancing in the present.
For those who (understandably) forgot, the seventh season ended with a shootout that left Mickey (Jon Voight), the family’s amoral patriarch, on the lam, and Smitty (Graham Rodgers), the husband of Ray’s daughter Bridget (Kerris Dorsey), dead.

The movie picks up there, with Ray determined to settle old scores, while reminiscing via flashbacks about his complicated youth with Mickey, and not incidentally how Ray stumbled into his current line of work.
At its core “Ray Donovan” always dealt with pain and loss, and here, whether they ultimately translate into revenge or forgiveness. Those themes turned Ray into one of the most tortured characters in this modern era of antiheroes, trying to look out for his brothers (played by Eddie Marsan, Dash Mihok and Pooch Hall), who each carry their own heavy baggage.

Indeed, the show was so consistently bleak the one moment that really stands out in the movie involves the brothers drunkenly discussing their strange upbringing while laughing and dancing, a rare respite from the darkness. Similarly, the younger Ray is advised that however much of a jerk his dad is, Mickey at least seems to love life, which isn’t true of his eldest son.

Television shows sign off for all kinds of reasons, and historically it’s not uncommon for programmers to leave viewers dangling. Having invested seven years in Ray’s odyssey, asking for a genuine ending wasn’t unreasonable.

If nothing else, “Ray Donovan: The Movie” creates the space for the producers to go out on their terms, in much the way Showtime did with “Dexter,” more effectively, in a limited-series format.

Ray frequently used a baseball bat to solve problems. Although it’s nice to see the show’s creative team afforded one final swing, it’s too bad they don’t knock it out of the park.