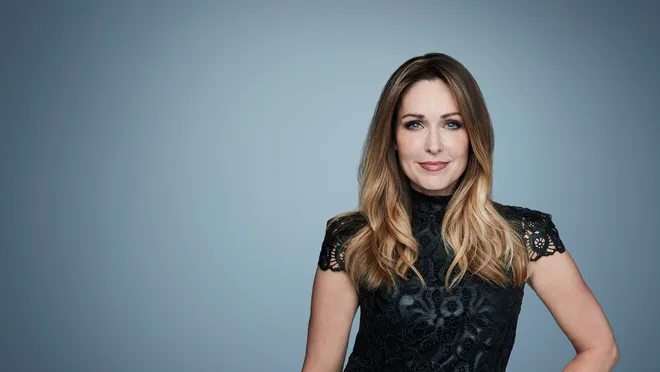 After almost 20 years with CNN and HLN, New Day Weekend anchor Paul tearfully bid farewell, revealing that she was doing her last show and was part of the so-called “Great Resignation,” a movement wherein people abandon steady employment for other opportunities. She said she was moving back to her home in Ohio.