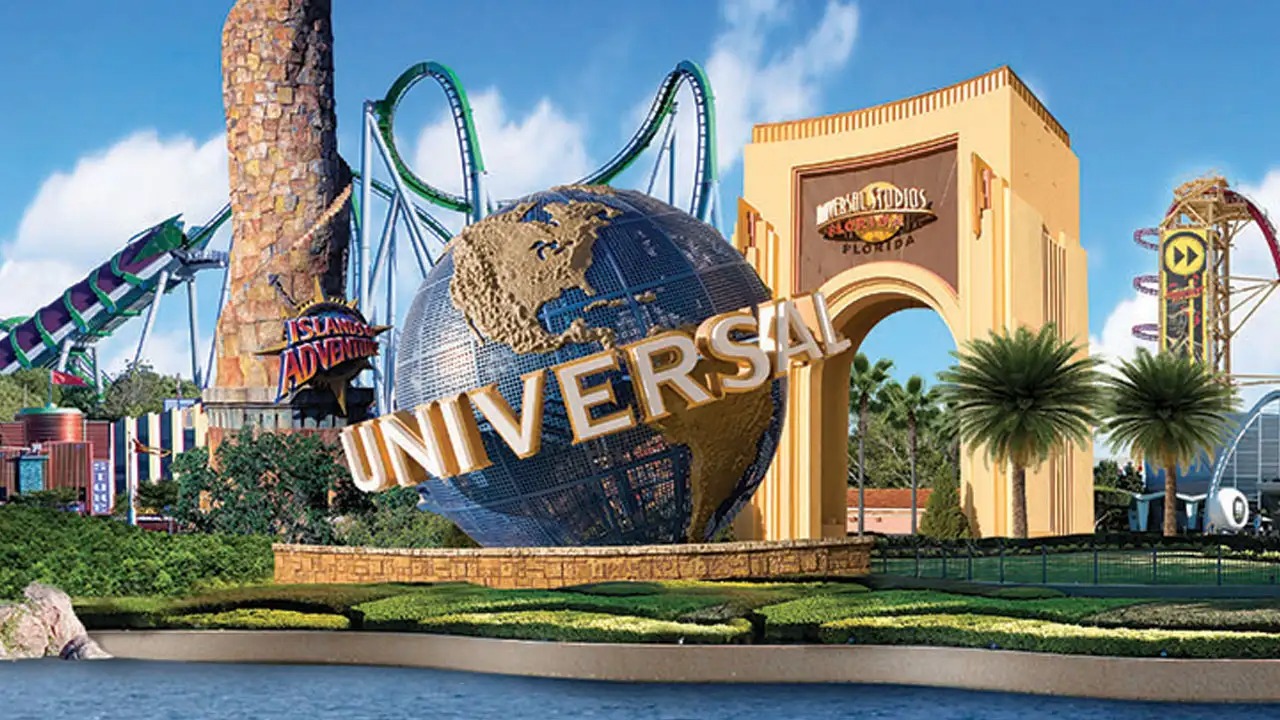 Mark Woodbury, chairman and CEO of Universal Parks and Resorts, said at a press conference on Wednesday, that the Universal Studios theme park coming to Frisco will have four to five themed lands with interactive experiences designed for families. There will also be a hotel that will have about 300 rooms.

“It’s part of our culture to be an engaged part of the community and we’re excited to be able to have the potential to do that here in Frisco while we bring together something that is truly exceptional,” Woodbury said.

Those characters range from Minions to Kung Fu Panda, and quite recently a cast of Super Mario Bros. characters. Page didn’t give specifics on which characters will be in the park and hotel.

Frisco Mayor Jeff Cheney says he is “advocating” for a Nintendo-themed land. No timeline was presented on the project.

The 100-acre entertainment hub will be built right off the Dallas North Tollway and will be designed with families in mind to create an interactive one- to two-day experience, chairman and CEO of Universal Parks and Resorts, Mark Woodbury, said in a statement to Dallas Morning News.

Public records seem to point at a huge development in Frisco, in North Texas, as the site of a possible theme park project that is already barring advertising in the area from rivals like Disney and Six Flags. Frisco officials are set to announce a “major economic and tourism development” on Wednesday, January 11, the Dallas Morning News reports.

Public records are pointing to a portion of a 2,500-acre site called Frisco Fields along the Dallas North Tollway that was recently sold to a Delaware-based shell company called FTNV Corp. There are no details about the owner of the company, the Dallas Morning News reports, but the sale documents call for construction of a theme park.