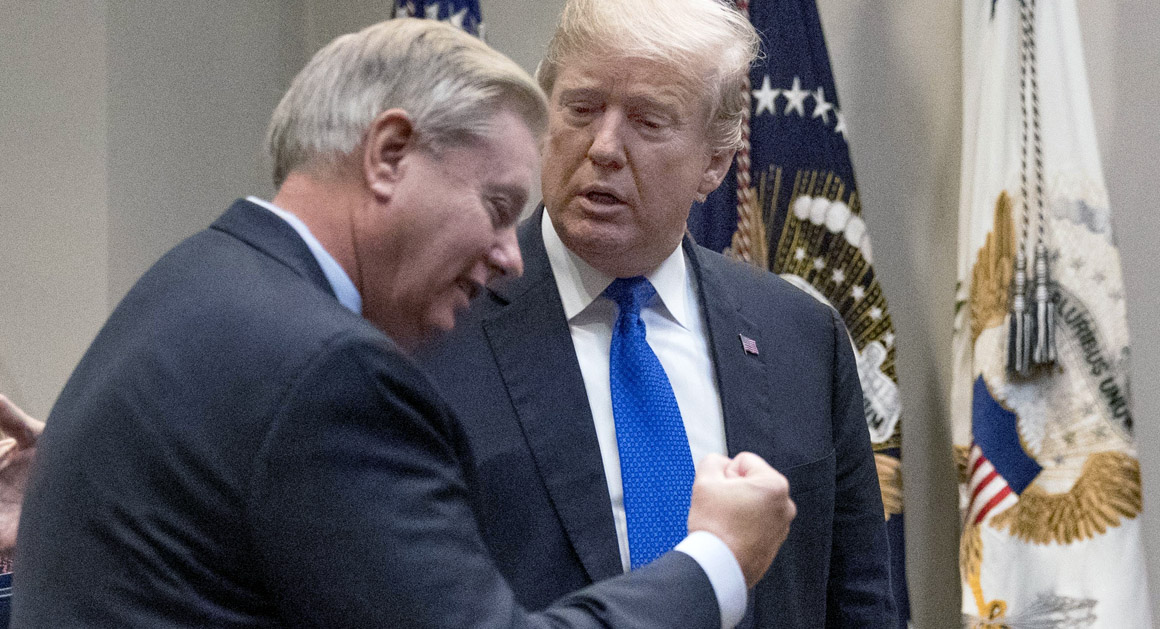 Sen. Lindsey Graham (R-S.C.) on Sunday warned of “riots in the streets” if former President Trump is prosecuted for his handling of classified materials found when the FBI searched his Mar-a-Lago home.

“If there’s a prosecution of Donald Trump for mishandling classified information, after the Clinton debacle … there’ll be riots in the streets,” Graham told former South Carolina congressman Trey Gowdy, who now hosts Fox News’s “Sunday Night in America.”Trump shared a clip of the interview on Truth Social later Sunday evening.

Gowdy was chairman of the House Select Committee on Benghazi, which probed the 2012 terror attacks in Libya that left four Americans dead and uncovered a private email server used by Clinton.

Graham expressed concern that Trump is treated with “a double standard” and repeated his warning of riots regarding the Georgia special grand jury investigating attempts by Trump and his allies to overturn the 2020 election results in the state.

Graham himself has been subpoenaed in that probe in connection with phone calls made to Georgia election officials seeking to change the election results in the state.

The South Carolina senator on Sunday also talked about claims that the FBI was told to “back off” investigating Hunter Biden’s laptop to keep stories about the president’s son out of headlines ahead of the 2020 election.

“Most Republicans, including me, believes when it comes to Trump, there is no law. It’s all about getting him,” Graham said.