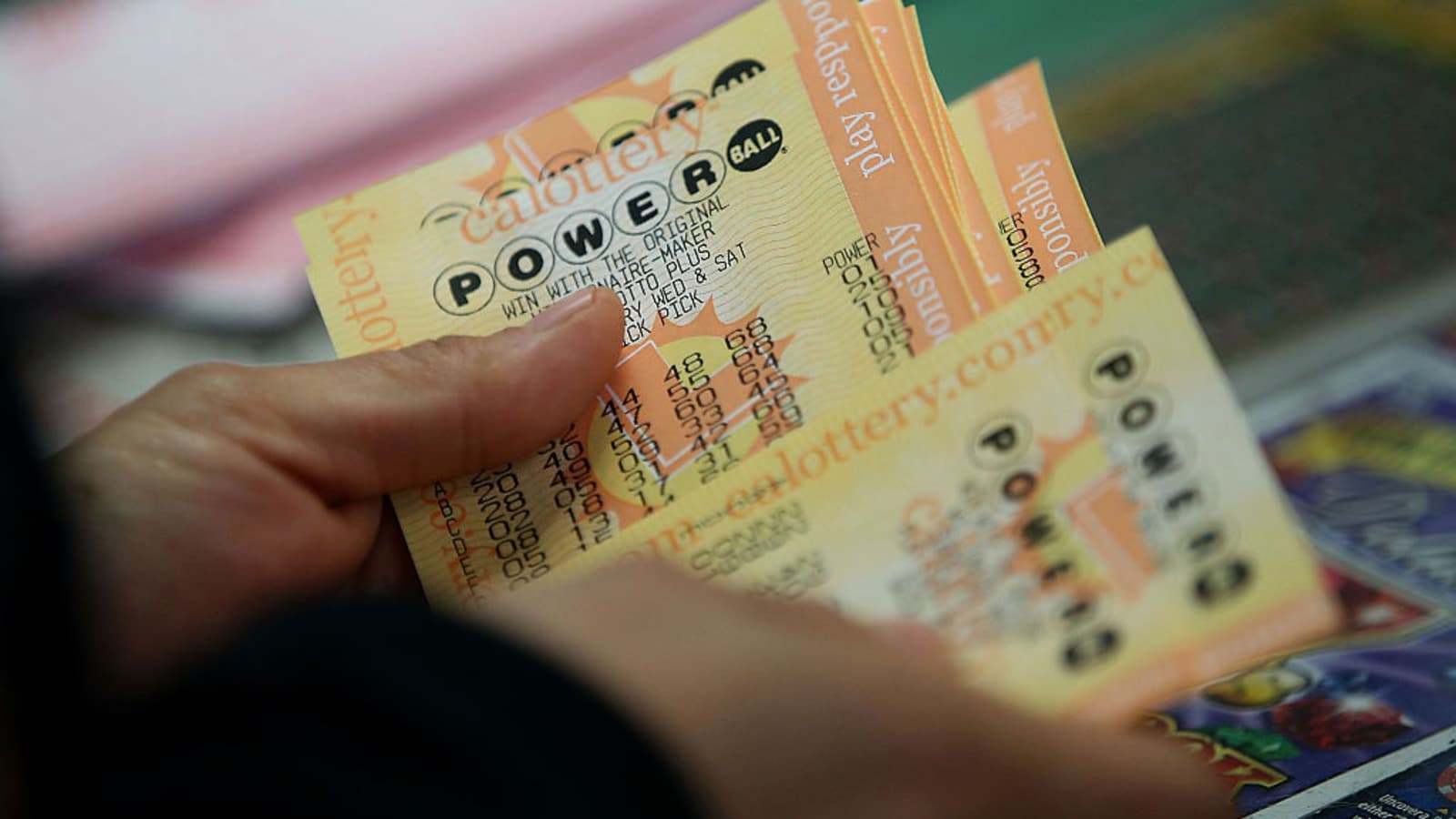 The Powerball jackpot is closing in on half a billion dollars.

No one won it all Monday night so the jackpot will climb to $454 million with a cash option of $271.9 million for Wednesday night’s drawing, according to the Powerball website.

While no one hit the jackpot, two tickets won million dollar prizes. A ticket sold in North Carolina matched all the five numbers and had the Powerplay to win $2 million, while a ticket in Texas won $1 million.

There are now three chances to win the Powerball each week – Monday, Wednesday and Saturday.

The Powerball has not been won since Valentine’s Day when a lottery player in Connecticut won $185.3 million.