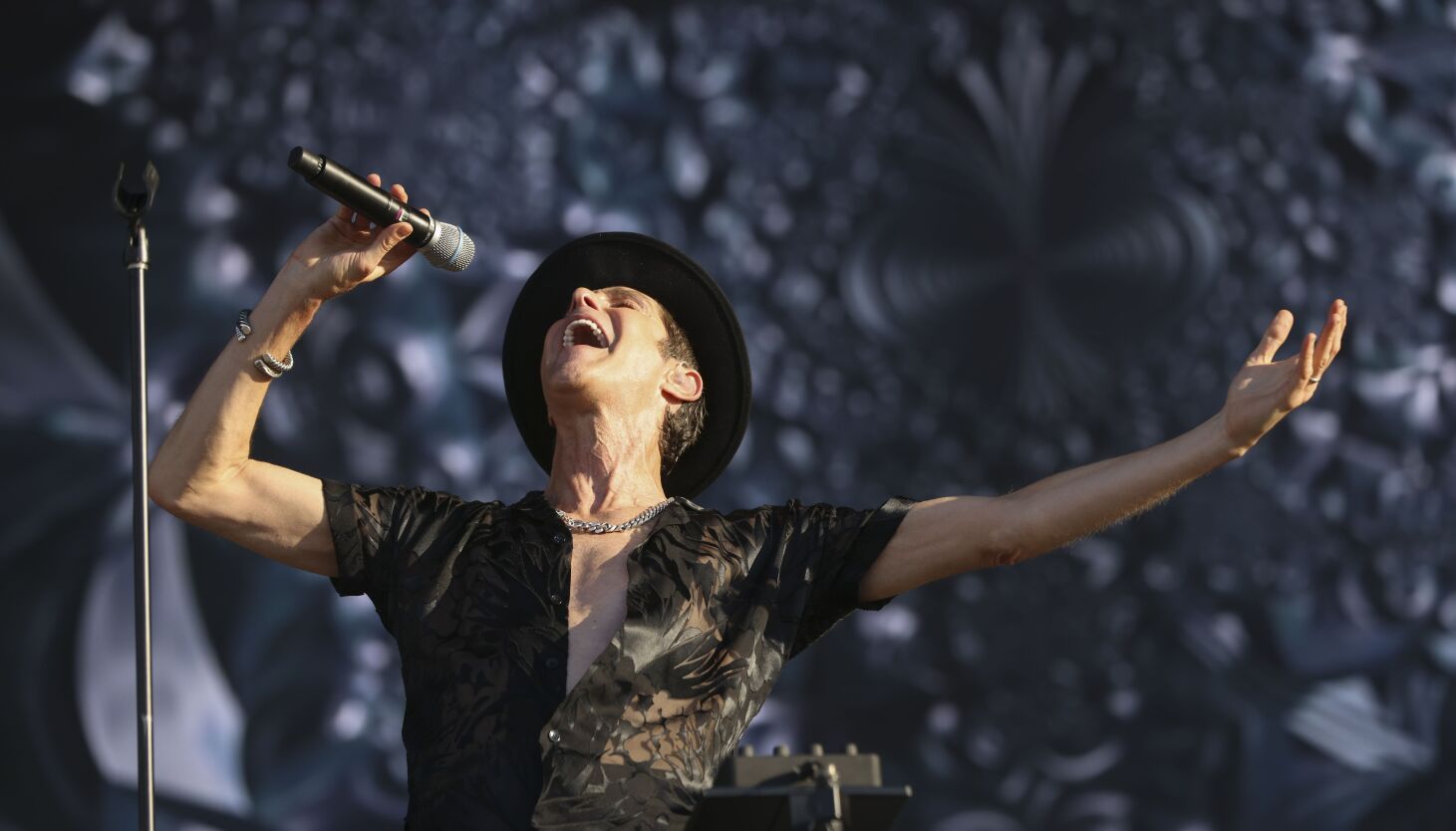 Newly formed Hurricane Frank rapidly gained force over the open eastern Pacific Ocean on Saturday, but it was far from being any threat to the mainland.

It was centered about 610 miles (970 kilometers) southwest of the southern tip of Mexico’s Baja California Peninsula and was heading to the northwest at 12 mph (19 kph).

The Hurricane Center said Frank could strengthen somewhat before weakening over cooler waters.

Meanwhile, Tropical Storm Georgette was much further out to sea, with maximum sustained winds of about 50 mph (85 kph). Forecasters said it was expected to gradually weaken over the coming days.