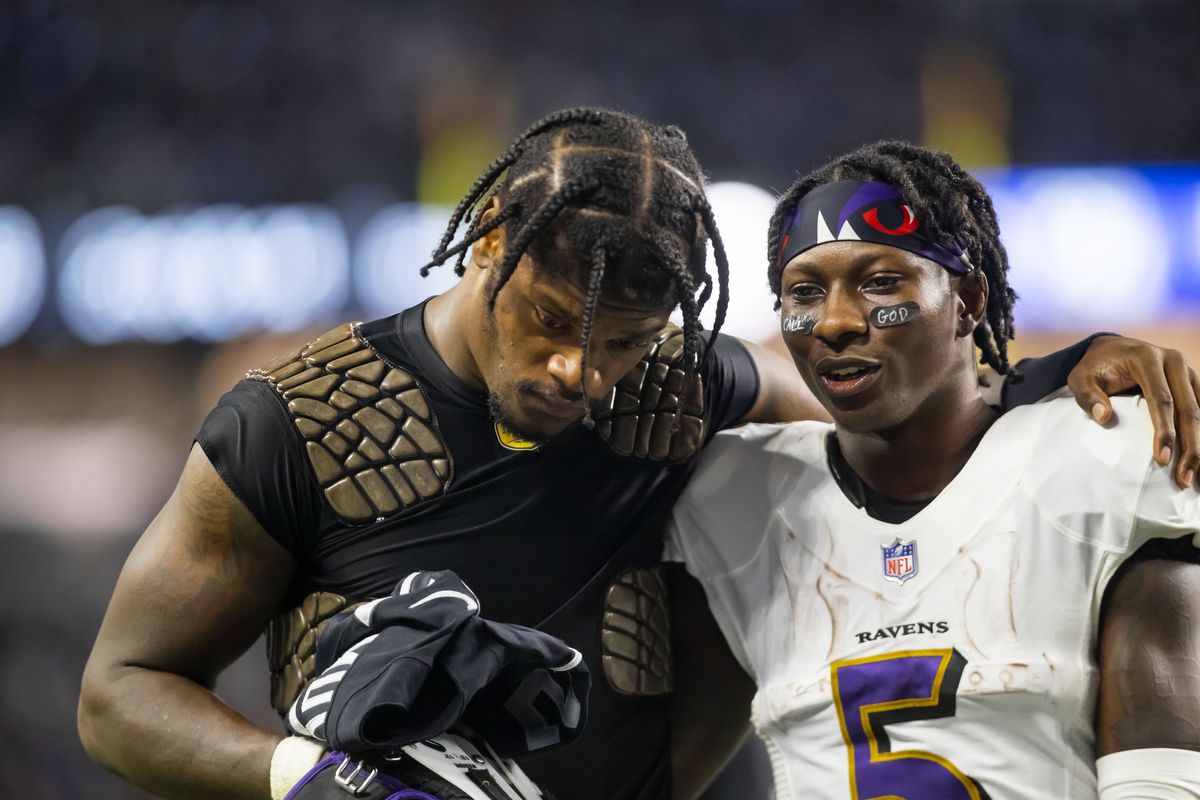 Arizona Cardinals’ Marquise ‘Hollywood’ Brown is building his rep as a speedy receiver.

On Aug. 3, Brown was arrested for criminal speeding in Arizona — reportedly hitting 126 mph in a 65 mph zone.

As mentioned on OutKick, Brown was stopped in the Phoenix Metropolitan Area, on Loop 101, in Arizona at 7 am (MDT).

Roughly a month before that incident — on July 9 — Brown had a run-in with the law also involving a heavy foot on the gas.

According to TMZ Sports, cops stopped and cited Hollywood for traveling 21 mph over the speed limit. He was driving a black Mercedes and stopped by Maricopa County authorities as he sped through a 50 zone. Brown was issued a $350 ticket, the outlet relays.

Thankfully no one was hurt in either incident — even if Hollywood Brown’s reliability as a new member of the Cardinals may have taken a hit.

“Obviously [Brown] knows he’s got to be better than that and he will be moving forward,” Kingsbury said.

Arizona can’t afford to watch another receiver fall off the depth chart. Top receiver DeAndre Hopkins will be sidelined until Week 7 due to a PED suspension and Christian Kirk’s departure leaves the team with 982 receiving yards (2021) to make up in 2022.