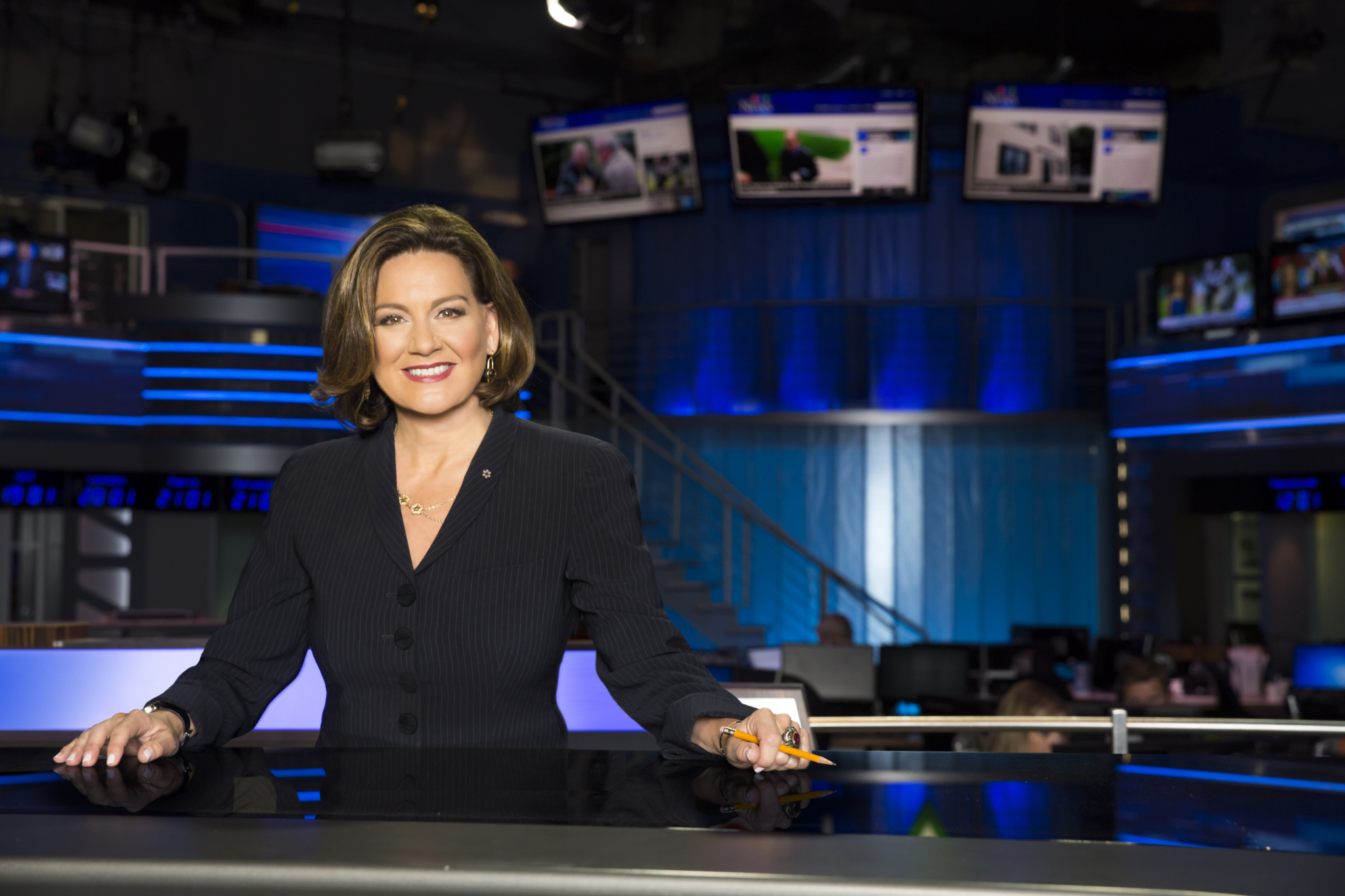 The Canadian Association of Journalists (CAJ) said it has concerns about journalistic freedom at CTV National News, the Bell-owned network’s nightly newscast that has been the focus of scrutiny following the departure of chief anchor Lisa LaFlamme.

A TV story about Dove’s “Keep the Grey” campaign that was scheduled to air on Wednesday didn’t run because management ordered the removal of images or video of LaFlamme, according to three CTV sources who spoke to CBC News on the condition they not be named because they weren’t authorized to discuss the issue publicly.

Dove said the campaign was launched in response to the widespread national conversation about grey hair and ageism in the workplace. The company didn’t directly reference LaFlamme, but many have tied the campaign to her ouster as chief anchor at CTV National News.

There were recent media reports her dismissal may have been tied to her decision to stop dyeing her hair during the pandemic. It’s a claim CTV’s parent company Bell Media strongly denies.

Sources said Richard Gray, the regional manager of the eastern region at Bell Media, was behind the decision to remove images or video of LaFlamme in the piece. Gray was recently appointed to replace Michael Melling as acting vice-president of news. The company announced Friday that Melling has gone on leave from the job.

“If this passes — and is allowed to pass — what happens the next time?” CAJ president Brent Jolly said in an interview with CBC News.

“At what point does the issue of editorial independence become questioned? This is not a legal issue. It’s an issue of shaping the focus and tenor of the story.”

A source at CTV said it’s not unusual for management to give feedback on stories, “but there was concern that journalistic and editorial independence was breached.”

In the end, the story did not air on television.

“The newsroom ultimately pushed back on these restrictions,” said Jolly.

Another source at CTV said employees discussed their editorial concerns at a team meeting attended by national editors, writers, producers and reporters on Thursday.

“It was very confusing. Up until that moment, Richard Gray had no dealings with the national show whatsoever,” they said.

“We felt as a group that our credibility was at risk because we were being prevented from reporting on an issue … that is newsworthy. It was the biggest news story in Canada. And we couldn’t report on it.”

They went on to say: “We felt muzzled and scared.”

But when more companies, like Wendy’s and Sports Illustrated, showed their support for LaFlamme by unveiling similar marketing campaigns, the story was again pitched by journalists at CTV.

This time, it aired with images and clips of LaFlamme and it was retweeted by many journalists at the company.

A Bell Media spokesperson said in a statement to CBC News on Friday that all editorial decisions, including on stories related to LaFlamme’s departure, have been made by CTV News editorial leaders.

“Bell Media and CTV News are committed to upholding the principles of journalistic independence and integrity under all circumstances and at all times, without exception,” the spokesperson said.

Jolly said CTV journalists approached his organization to help advocate on their behalf because they are not unionized and they felt unsupported.

“People are not able to speak out in the traditional way,” he said.

According to an internal memo from Bell Media released Friday, Melling, had decided to take a leave from his current role to spend time with his family.

The memo was signed by Bell Media senior vice-president Karine Moses. But in another statement released the same day, Bell president and CEO Mirko Bibic said Melling was on leave “pending the outcome of [a] workplace review.”

Melling faced a wave of criticism over LaFlamme’s abrupt dismissal from CTV, which raised allegations of sexism and ageism.

LaFlamme said she was “blindsided” when Bell Media ended her contract at CTV National News after more than 30 years. The company said the move was a “business decision” that will move the chief news anchor role in “a different direction.”

In an introductory letter to Bibic, Bell’s board of directors and Bell president Wade Oosterman dated Aug. 22, human rights lawyer Paul Champ wrote his firm had been approached by a group of CTV News journalists who had serious concerns about LaFlamme’s dismissal and “the toxic work culture that has developed at CTV over the past eight months.”

“These well-respected journalists have concerns about denigrating comments and adverse treatment in the workplace, with intimidation and reprisal being a common response to any who question the decision-making or processes of the new vice-president of CTV News [Michael Melling].”