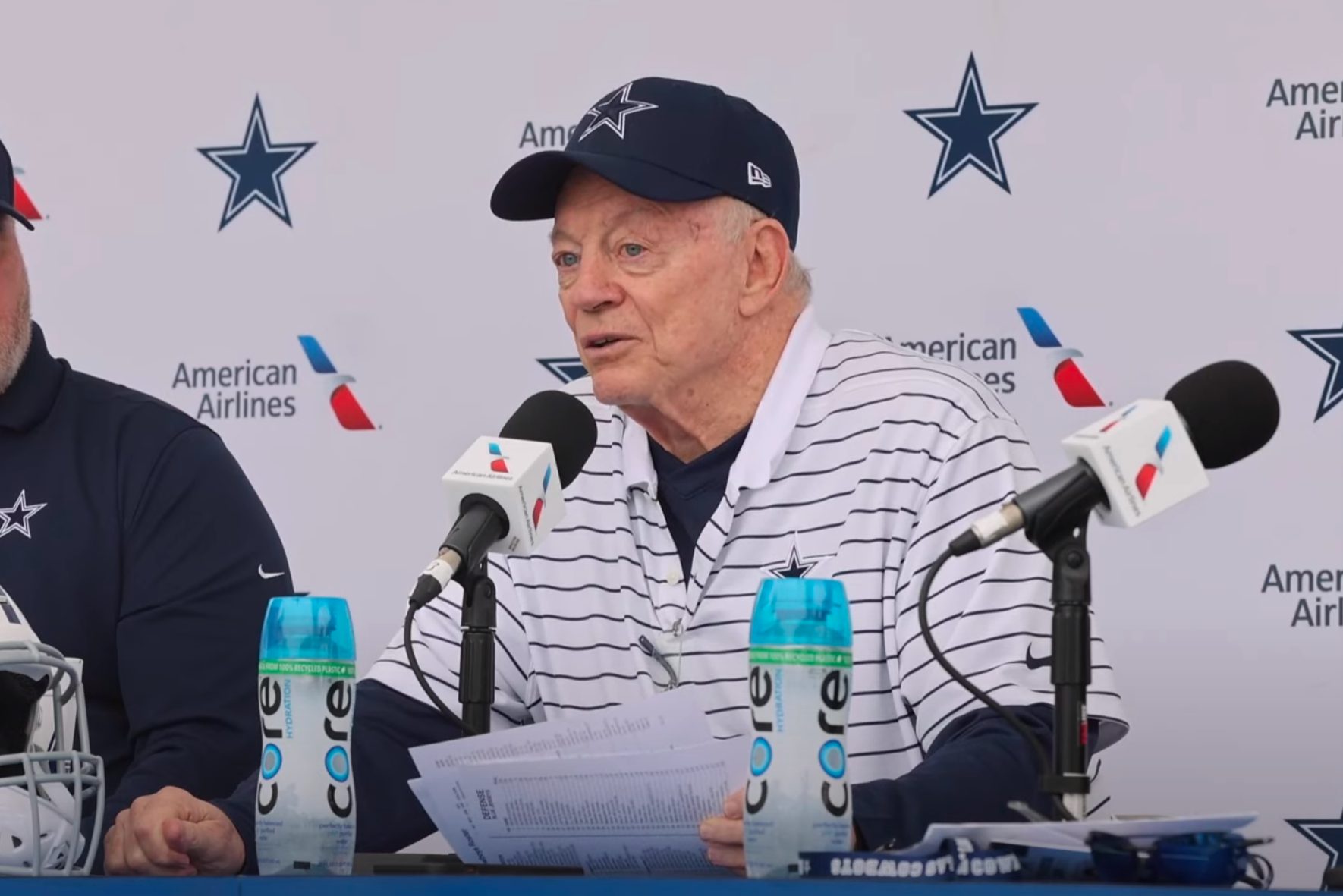 According to the Dallas Morning News, the 79-year-old billionaire used the “m-word” during a press conference on Tuesday while discussing the team’s former scouting director Larry Lacewell, who died in May at age 85.

Later than evening, Jones referenced his use of the “m-word” and apologized in a statement.

“Earlier today I made a reference which I understand may have been viewed as offensive. I apologize,” he said, as reported by NBC News.

Jones had been talking to reporters at Cowboys training camp in Oxnard, California, and said that Lacewell had been good at talking to groups

“Lace held court out here,” Jones said, per the outlet. “I’m going to get me somebody, a [m-word], to stand up there with me and dress him up like Lace and think Lace is still out here helping at practice with us.”

PEOPLE has reached out to the Cowboys for further comment.

“The dwarfism community has voiced that they prefer to be referred to as dwarfs, little people, people of short stature or having dwarfism, or simply, and most preferably, by their given name,” the organization said in a 2015 essay about the term

.”Whether the intention of the user of the word is used to bully and to demean, or just as a synonym for small, our collective experience shows us that language has the power to cause permanent damage to one’s self-esteem and identity,” they continued.