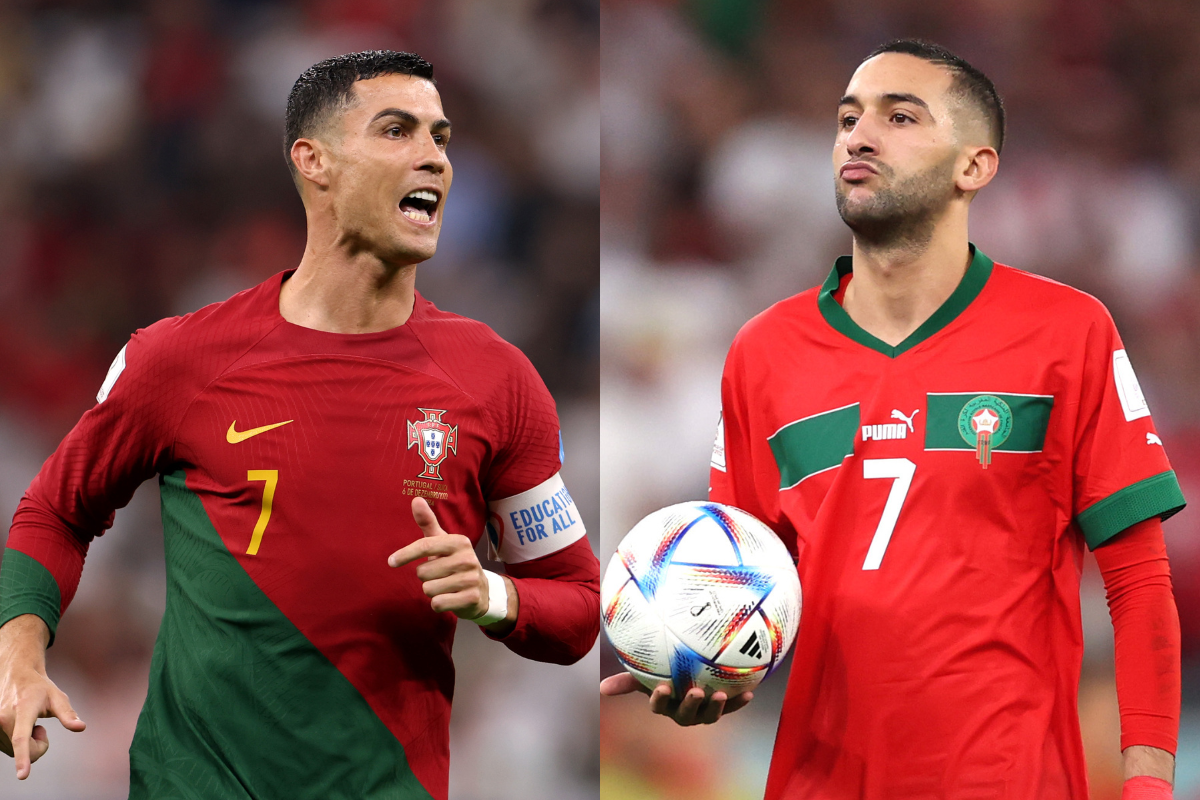 Morocco: The North African side were relentless in their defensive coverage against Spain during the round of 16. They frustrated the Spaniards in regulation and through extra time and advanced on penalties and a big performance by goalkeeper Yassine Bounou. The team will need a strong offensive performance by winger Hakim Ziyech with Sofiane Boufal and Youssef En-Nesyri in support.

Portugal: The benching of Cristiano Ronaldo during their round of 16 match against Switzerland has completely reinvigorated this team. A 6-1 thrashing of the Swiss led by a hat-trick by 21-year-old forward Goncalo Ramos provided all the offensive answers the team was searching for through their group stage. The team looked better than they did in the knockout rounds with Ronaldo on the bench than they did navigating the group stage with him in the starting lineup. Once you’ve improved the recipe, you don’t go back. Will they?

It will be a tense game between the two teams as every step closer to the World Cup final brings more nerves onto the pitch. Morocco will be fearless, but Portugal’s attack is too plentiful and will come out on top.

How to watch and odds

What to know about the 2022 FIFA World Cup

The 2022 World Cup is being played in Qatar and runs through Dec. 18. It’s the first winter World Cup in the history of the entire competition. During the World Cup, 32 of the top national teams compete across 64 matches. Team USA returned to the tournament this year for the first time since 2014.