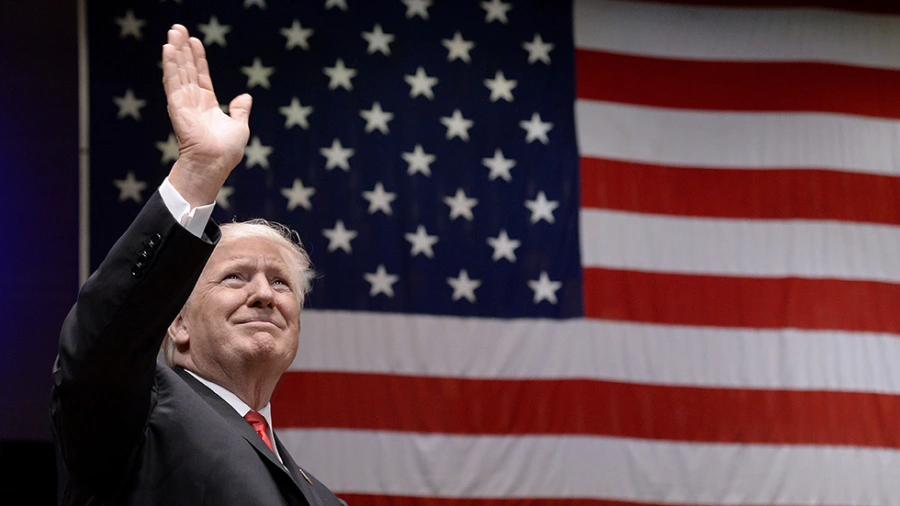 State Rep. Chuck Gray, a Trump-backed vocal proponent of the false claim that the 2020 election was marred by widespread fraud, is projected to win the Republican primary for Wyoming secretary of state, according to The Associated Press.

Gray’s primary win on Tuesday virtually guarantees that he will go on to replace retiring Secretary of State Ed Buchanan (R) next year. No Democrat filed to run for the office, giving Gray a glidepath to victory in November.

Wyoming has no lieutenant governor, making secretary of state the second most powerful statewide office and first in the line of succession.

The secretary of state of state also oversees elections in Wyoming, as well as business licenses.

Nethercott, meanwhile, aligned herself with Buchanan in insisting that the 2020 election in Wyoming was both fair and secure.

Prior to mounting his bid for secretary of state, Gray sought to challenge Rep. Liz Cheney (R-Wyo.) for her House seat after she voted last year to impeach Trump for his role in the Jan. 6, 2021, riot. He dropped out of that contest after Trump endorsed attorney Harriet Hageman.