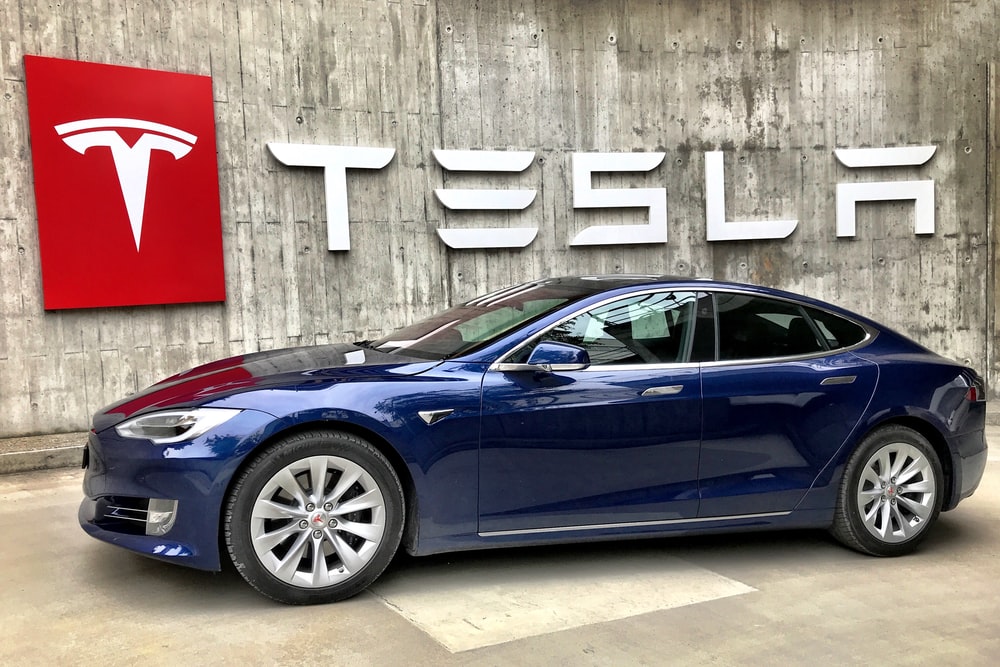 Tesla has revealed that it is considering another stock split, but whether that will happen will come down to a vote with investors, reports CNBC. Over the past several years, stock splits have become popular with tech giants. Amazon and Google’s parent company, Alphabet, are splitting later this year.

But Tesla has already split its stock as recently as 2020 (along with Apple). So why would the electric vehicle maker consider doing it again so soon? Here’s what you need to know:

What is a stock split? It’s when a company decides to make more shares available by dividing existing shares by a certain factor, such as 2-to-1. In a 2-to-1 split, for example, every shareholder will now own twice as many shares, but each share will be worth 50% less.

How do we know Tesla is thinking of splitting its stock again? Because the company filed a Form 8-K with the Securities and Exchange Commission today saying it plans to put another stock split to a vote.

How much would the stock split by this time? Tesla hasn’t announced that, and it’s likely we wouldn’t know until close to or after the vote.

When would the stock split? Not until after the 2022 annual shareholder meeting. If that’s in October, that means Tesla stock wouldn’t split until the end of the year at the earliest.

Why does Tesla want to split its stock again so soon? Only Elon Musk knows for sure, but it could be to give a boost to the stock. Since its last stock split in August 2020, TSLA has doubled, but since the beginning of 2022, the stock is down over 4% for the year. Stock splits don’t make shares more valuable by default, but they can serve to increase the popularity of a stock among retail investors due to the cheaper price, which could send shares higher.