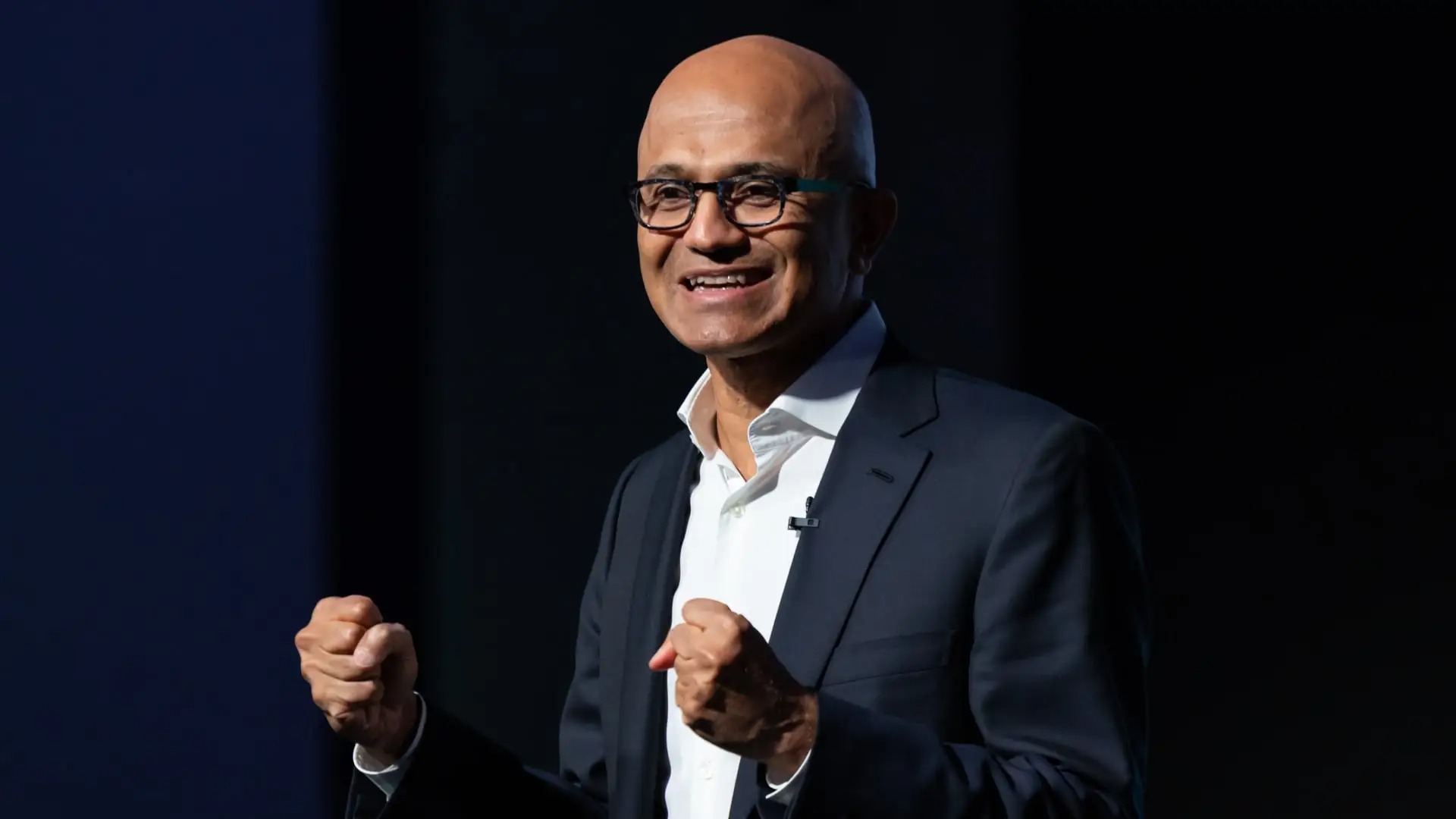 Microsoft issued a disappointing revenue forecast for the current quarter in its earnings call on Tuesday, causing a reverse in the stock price after the shares initially rallied on better-than-expected earnings for the December quarter.

The technology company saw a dropoff in business at the end of 2022 in core Windows and Office areas, CEO Satya Nadella told analysts on a conference call.

Microsoft called for $50.5 billion to $51.5 billion in fiscal third quarter revenue, which works out to 3% implied growth, while analysts polled by Refinitiv had expected $52.43 billion. Amy Hood, the company’s finance chief, said the PC market will contract again, which should lead to a roughly 17% year-over-year decline in the More Personal Computing business segment that features Windows.

For the fiscal second quarter, total revenue increased by 2% year over year in the quarter ending Dec. 31, the slowest rate since 2016, according to a statement. Net income fell to $16.43 billion from $18.77 billion in the year-ago quarter. The company took a $1.2 billion charge in the quarter in connection with its decision to cut 10,000 jobs, revise its. The charge includes $800 million in employee severance costs.

Business weakened in December, including in growth of consumption of Azure cloud services, Hood said on the call. During that month, growth in new business was lower than management had expected for Microsoft 365 productivity software subscriptions, Windows Commercial products and Enterprise Mobility and Security offerings, Hood said.

“In our commercial business we expect business trends that we saw at the end of December to continue into Q3,” she said.

Revenue in Microsoft’s Intelligent Cloud segment amounted to $21.51 billion, up 18% and slightly above the $21.44 billion consensus among analysts polled by StreetAccount. The unit includes the Azure public cloud, Windows Server, SQL Server, Nuance and Enterprise Services. Revenue from Azure and other cloud services, which Microsoft does not report in dollars, grew by 31%, slightly above the average estimate of just under 31% from analysts polled by CNBC and StreetAccount. In the previous quarter, the category grew 35%.

Customers are looking to save money through optimization of existing workloads, and they’re also being more cautious about new workloads, Nadella said.

Hood said she expects Azure cloud growth to slow again in the fiscal third quarter. She said in December it was in the mid-30% range in constant currency, and she sees it going down 4-5 percentage points in the fiscal third quarter. Analysts polled by StreetAccount had predicted 34% in Azure growth at constant currency. Amazon shares rose as much as 3% in after-hours trading immediately following Microsoft’s announcement, before going negative.

The Productivity and Business Processes segment, containing Microsoft 365 (formerly known as Office 365), LinkedIn and Dynamics, delivered $17 billion in revenue, up 7% and more than the StreetAccount consensus of $16.79 billion. The Teams communication app now has over 280 million monthly active users, Nadella said.

The More Personal Computing segment featuring Windows, Xbox, Surface and search advertising contributed $14.24 billion, representing a revenue decline of 19%. Sales of Windows licenses to device makers declined 39% year over year, worsening from a decline of 15% in the fiscal first quarter. Technology industry researcher Gartner estimated that during the fourth quarter of 2022 the PC business had its slowest growth since the company started keeping track of the market in the mid-1990s.