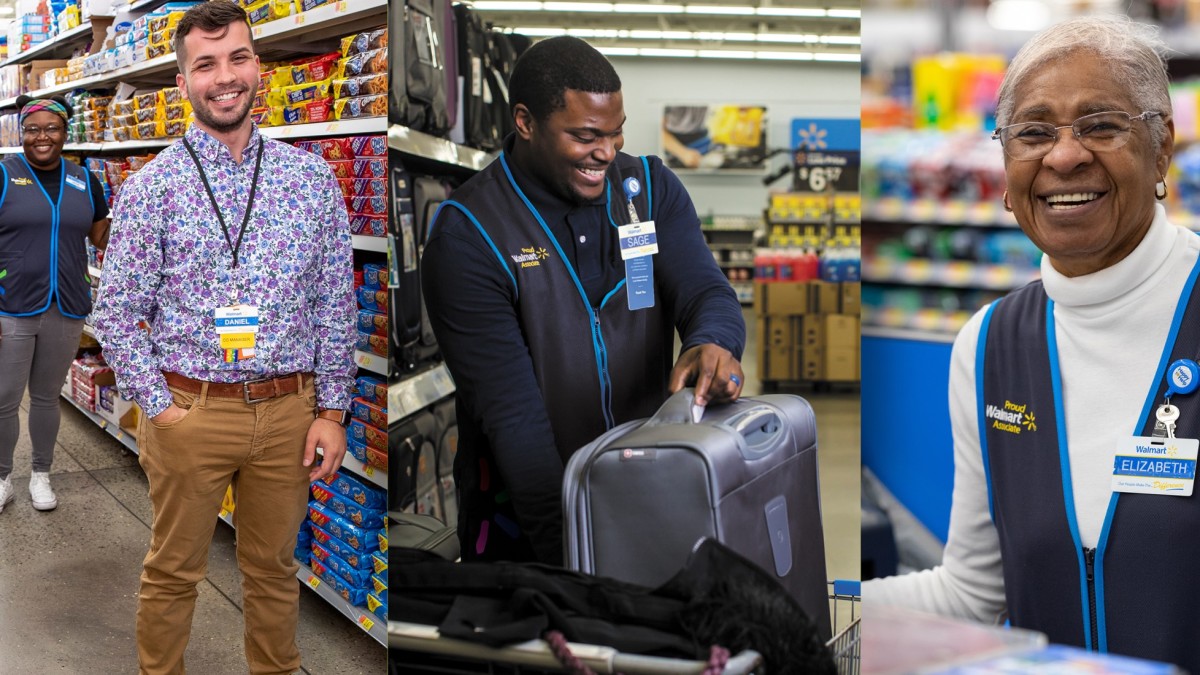 Walmart Spokesperson Charles Crowson told The U.S. Sun that management was “still assessing the damage” after the flames broke out at 7.30pm.

Police officers who were the first to arrive at the store tried to rush inside to put the flames out but were overcome with smoke.

Some of the cops were taken to the hospital as video showed customers running from the store with the fire behind them.

Emergency responders surrounded the parking lot as the fire grew to a four-alarm blaze.

At one point, the store’s roof started to collapse, firefighters said.

“The structural members from the roof began to collapse on them, so the decision was made to back out and the incident commander made the decision to go defensive and fight the fire from the outside of the building,” Peachtree City Fire Department Assistant Chief Wil Harbin said.

Peachtree City Police, along with Peachtree City Fire Rescue and fire units from surrounding counties, worked to get shoppers and staff to safety.

It is unclear what sparked the blaze, though local media reported that arson was being investigated as a possible cause.

Giant flames and clouds of smoke could be seen inside the store in one video as carts full of items were left abandoned.

Photos from the scene showed billowing black smoke that could reportedly be seen for miles.

Peachtree City Police shut down all lanes of Highway 54 at Planterra Way and the Walmart entrance due to the fire.

Residents were urged to avoid the area.

Peachtree City is located in Fayette County, Georgia, about 31 miles southwest of Atlanta.