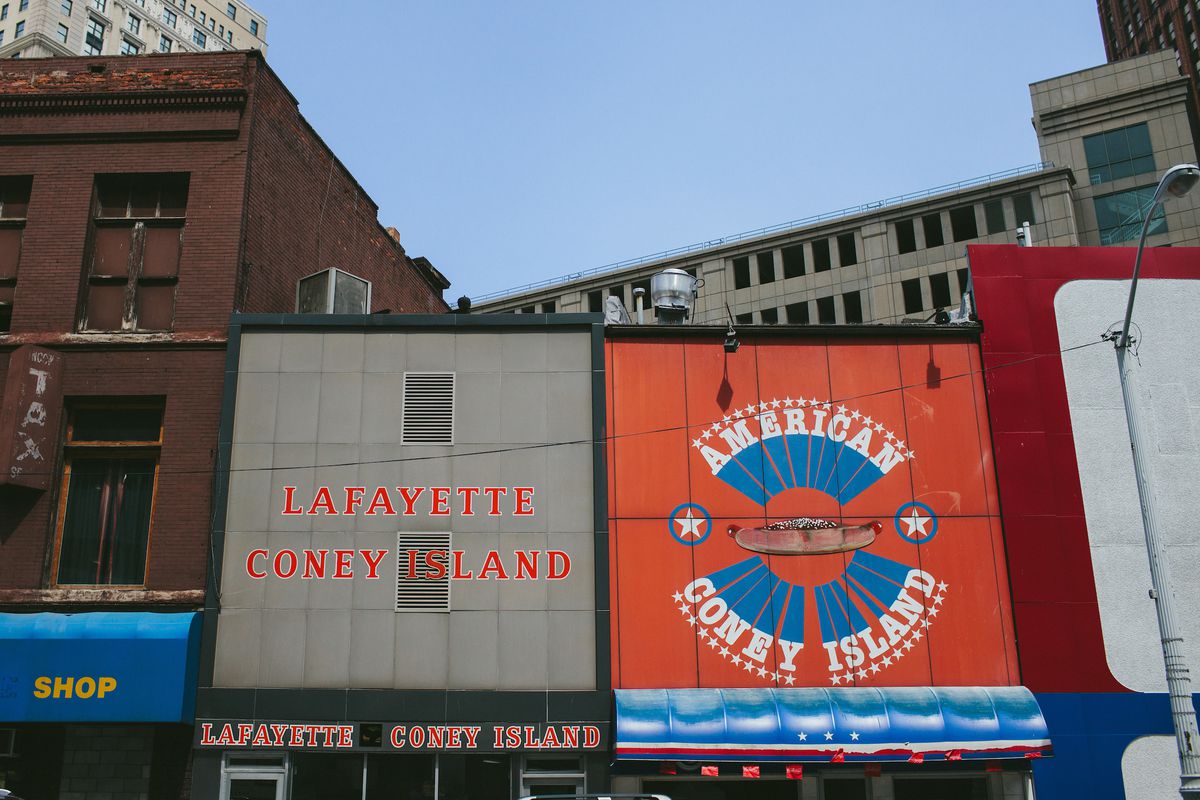 An employee at the downtown eatery told Eater by phone on Thursday that he hopes the restaurant will be able to reopen by Friday, noting that staff is working to fix the problems identified by the city health department’s food safety division.

Detroit public health officer Denise Fair Razo told the Freep on Wednesday that the food safety division was alerted with a video on social media that rodents had been seen on the premises, prompting officials to inspect the space on Tuesday.

“We didn’t see rodents, but we did see substantial evidence in the form of droppings that suggested that there were rodents there,” Fair Razo told the daily. “Whenever there are rodents in the facility, we respond.”

The inspection and subsequent closure come at the same time that Detroit City Council members are considering a proposal that would require restaurants to display color-coded signs that show whether they’ve met food safety codes.

The three-year effort to provide diners with an easy way to tell whether restaurants are following health codes was led by Councilman Scott Benson, who drafted the proposed ordinance. The colored-coded signs would serve as an alternative to the letter grading system adopted in cities like Los Angeles and New York.

During Tuesday’s City Council meeting, several members of the public who identified themselves as being affiliated with the Metro-Detroit Black Business Alliance spoke out against the proposal during the public comments period, while several other restaurant owners expressed support.

Ahead of the meeting, Charity Dean, the president and CEO of the Metro-Detroit Black Business Alliance that was founded in 2021, shared during a news conference details of a report drafted by the organization. In her statement urging the City Council to vote down the proposal, Dean noted that the food safety division already lacks adequate health inspectors and that the plan would not impact supermarkets or gas stations that serve food, disproportionately affect small business owners. She also pointed to a University of Michigan study that she says found that similar grading systems in cities like New York are not effective in reducing food borne illness.

Supporters of the proposed ordinance say the color-coded rating system would help to improve transparency to the public and that it would require additional staffing to implement.

Council members voted to postpone a vote on the matter until they have an opportunity to further review community concerns.