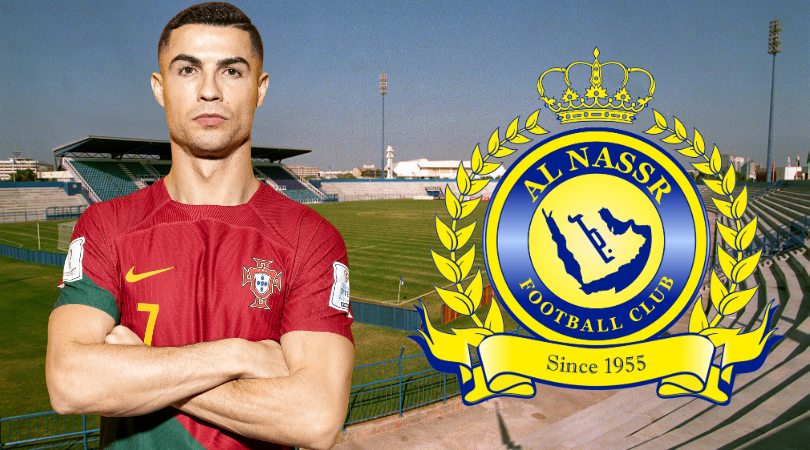 Cristiano Ronaldo on Friday signed for Al Nassr of Saudi Arabia, the club announced, in a deal believed to be worth more than 200 million euros.

The transfer makes sure he will be paid a massive amount of money as he nears his retirement. Reports state Ronaldo’s contract with the Riyad club has been estimated by the media to be worth more than 200 million euros ($214.5m).

Ronaldo arrives in Saudi Arabia with countless club honours after a magical career spanning over 20 years. He burst on the scene when he joined Manchester United in 2003 where he went on to win three Premier League crowns, the FA Cup, two League Cups, the Champions League and the World Cup.

He then joined Spanish giants Real Madrid in 2009 and won two La Liga titles, two Spanish Cups, four Champions League titles and three Club World Cups. He went on to score a club-record 451 goals for Real Madrid and has so far netted more than 800 senior goals overall for club and country.

Then in 2018, Ronaldo made a move to Italy and claimed two Serie A titles and a Copa Italia trophy in three years at Juventus. As his spell in Italy came to an end, CR7 made a return to Manchester United in 2021. His first season with Red Devils was individually fruitful but the club ended with a poor sixth-place finish.

The preceding 2022-23 season got off to a poor start, which eventually to the termination of his contract. Now moving to Ronaldo’s move to Al-Nassr, CR7 expressed excitement and delight with his transfer. He further talked about how he is inspired by the club’s vision and hopes to contribute to its legacy.

He said, “I am excited to experience a new football league in a different country. The vision of what Al Nassr are doing and developing in Saudi Arabia both in terms of men’s and women’s football is very inspiring. We can see from Saudi Arabia’s recent performance at the World Cup that this is a country with big football ambitions and a lot of potential.”