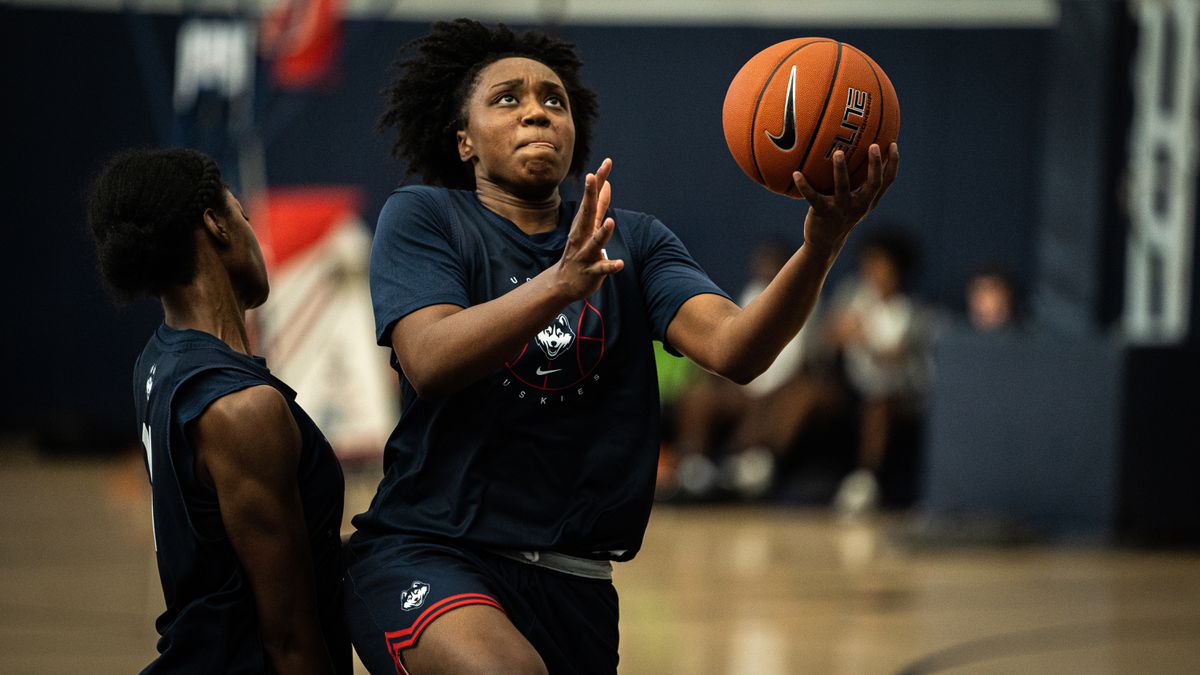 Christyn Williams, leading scorer for the UConn women’s basketball team, was named the top shooting guard in the nation in winning the Naismith Hall of Fame’s Ann Meyers Drysdale Award on Friday.

Williams, a 5-foot-11 senior from Little Rock, Arkansas, is the first Husky to win the award, which was established in 2018. The award was announced at the Women’s Final Four where UConn was playing Stanford late Friday in the national semifinals.